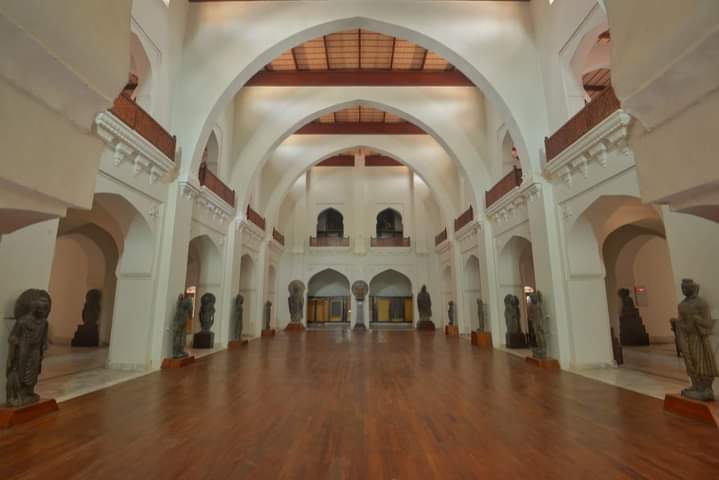 The museum is famous all over the world for Gandhara period collections (200 BCE-600 CE) discovered from different archaeological excavations in KP.

PESHAWAR: The Peshawar Museum is one of the major museum of Pakistan with biggest Gandhara art collection of priceless antiques, sculpture, coins, statues and artwork that have been kept preserved for around one and half century.

The historic Museum building itself is a landmark structure with historic significance which has recently been restored after years of archaeological work. A mixture of British and Mughal architecture, the museum hall was used as ballroom during the British rule however; the building was converted into a museum in 1906–07 in the memory of Queen Victoria.

The museum is famous all over the world for Gandhara period collections (200 BCE-600 CE) discovered from different archaeological excavations in Peshawar, Mardan, Charsadda and Swabi that were the center of Gandhra civilization.

During the restoration work elements added during last 50 years were removed by the archaeologist to restore the structure in its original conditions. The Museum structure is made of red brick so it was painted in its original color. The directorate of archaeology and museums said that the main hall and two side aisles on ground and 1st flour, surmounted on all corners by four graceful cupolas and miniature pinnacles, were restored.

The department said that ‘false’ ceilings were removed, arches were reopened, rooftop and minarets were rehabilitated. The department said that oil paints have been removed and original “Paka kali” was applied. The officials of the directorate of museum said that the original wooden floor has been conserved, which was especially crafted from the ballroom during the British government. 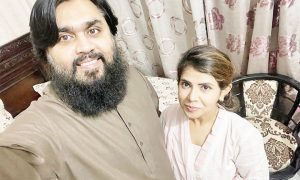