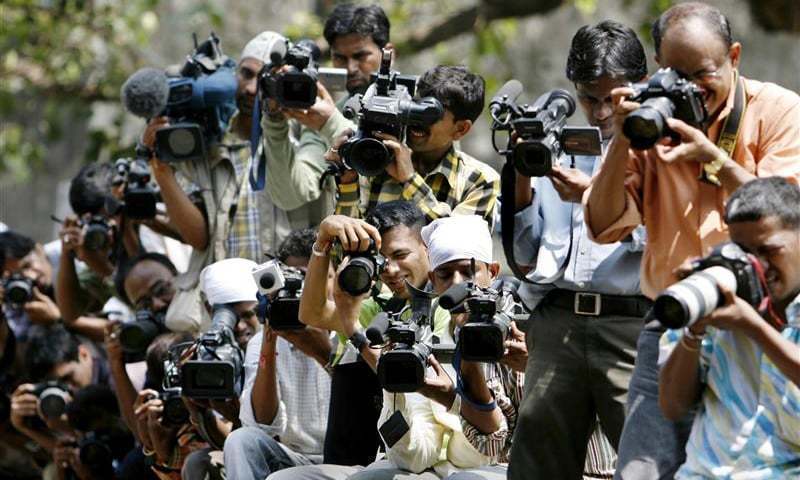 Pakistan ranks at 148th out of 180 countries in the list of press freedom.

Irfan Siddiqui, a senator from the opposition Pakistan Muslim League-Nawaz (PML-N), who is also a member of the Senate Standing Committee on Information, said he will oppose the law inside and outside parliament. Senator Siddiqui said in a statement that other political parties will also be persuaded to oppose the new law because it is a “black law” that aims to impose more restrictions on the media.

The Pakistan Tehreek-e-Insaf (PTI) government claims that new law, dubbed as “Pakistan Media Development”, aims to consolidate existing media laws and create an institution where journalists can deal with problems. Speaking to a private media outlet, Information Minister Fawad Chaudhry claimed that the Pakistan Federal Union of Journalists and press clubs in all major cities were consulted before drafting the law.

But Nasir Zaidi, secretary general of the Federal Union of Journalists of Pakistan, dismissed the government’s claim, saying the law would not only put restrictions on journalists, but also ban anyone from publishing a book or write a drama without the government’s permission. Zaidi says the purpose of the media authority is to impose a “complete ban on freedom of expression”.