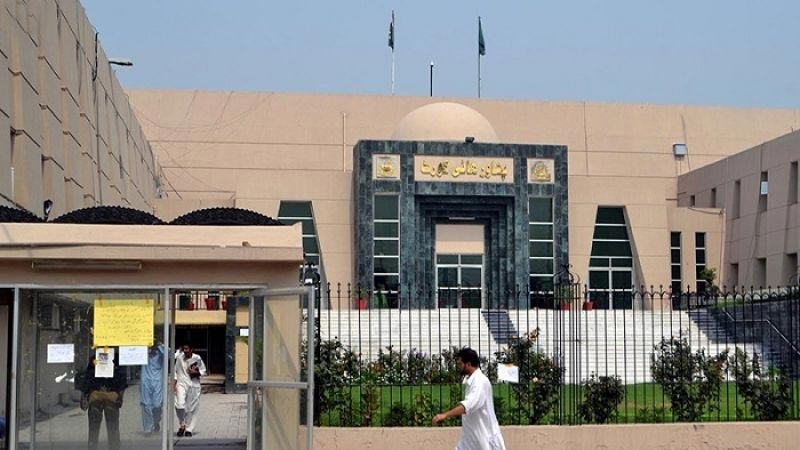 On Wednesday, when the two-member bench comprising Justice Ishtiaq Ibrahim and Justice Abdul Shakoor begun the hearing, the NAB (National Accountability Bureau) prosecutor informed that the accountability body does not intents to arrests Muqam as investigation into the charges are still underway.

The high court had granted Muqam an interim bail before arrest last year on the condition of furnishing two surety bonds of Rs1 million each. The petitioner said that he has provided all the details of his assets to the accountability watchdog but it continue to “harass” and “intimidate” him. The two-judge bench after the hearing the arguments extended his bail and adjourned the case till 22nd September.

Talking to media outside the PHC, Amir Muqam alleged that the PTI (Pakistan Tehreek-e-Insaf) government is using NAB for “political victimisation”. Muqam said, “Dozens of cases have been filed against the PML-N leadership but the government has failed to produce any evidence to support the charges.” He said that the NAB is not serious in investigating the PTI’s corruption cases such as Billion Tree Tsunami, BRT, Malam Jabba and Rawalpindi Ring road corruption scandals. “Imran Khan also suppressed his sister’s sewing machine case,” the PML-N leader alleged.

Muqam also criticised the PTI government’s performance, claiming that the PTI has delivered nothing except “empty slogans”.  He said prices of groceries, sugar, petroleum products and medicines are on the rise and beyond the control of the PTI government.  He alleged, “Imran Khan is eliminating poor instead of poverty. People are now yearning for old Pakistan.”