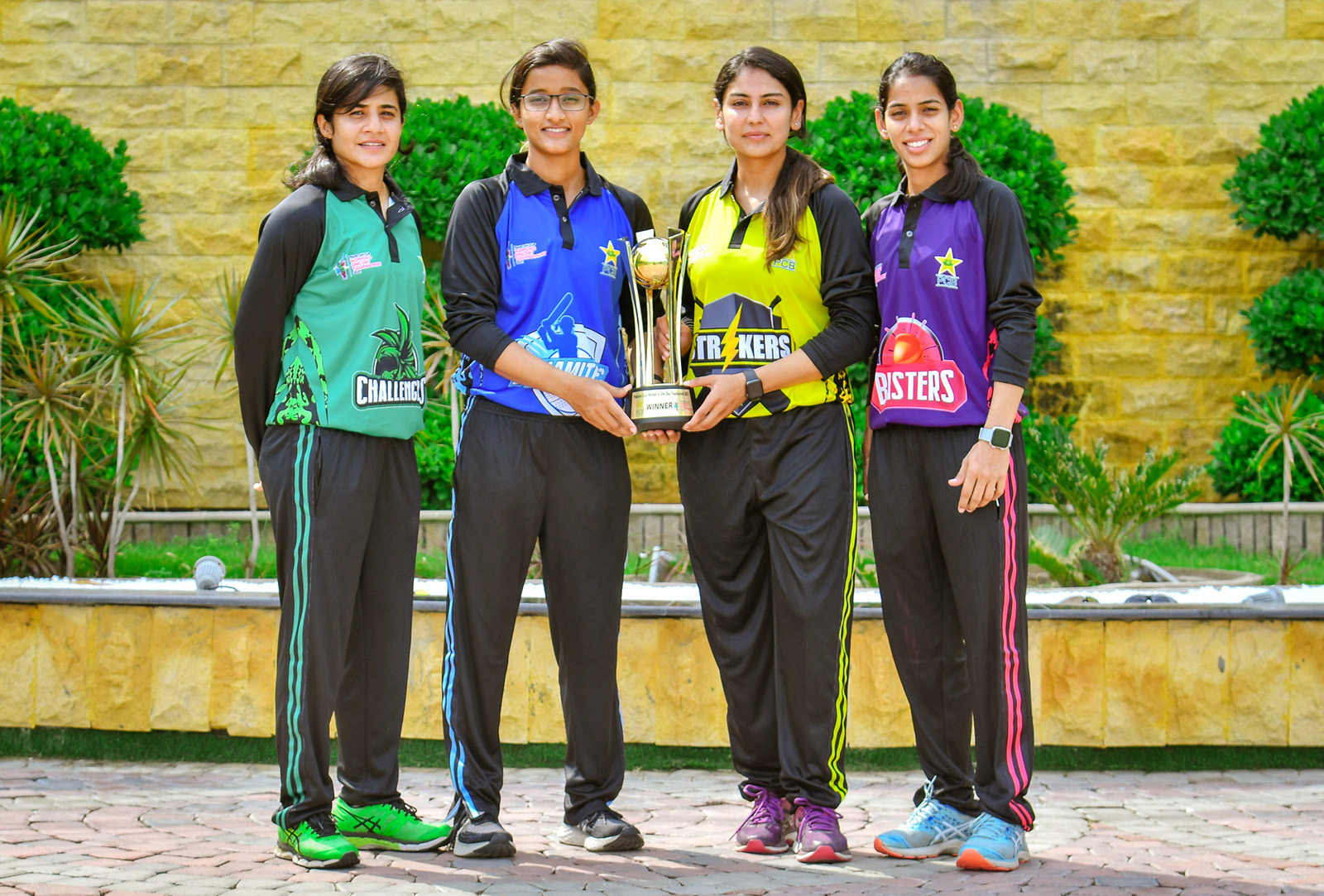 Seven matches including the final to be live-streamed on PCB’s official YouTube channel.

PEHSAWAR: Four teams will compete for Rs1million prize money (winners) from Thursday when the Pakistan Cup Women’s One-Day Tournament commences. The 14-match tournament will be staged at the iconic National Stadium and Oval Academy Ground in Karachi.

This tournament marks the beginning of an action-packed women’s season 2021-22 and it sees strikers mark their debut. The fourth team has been added in the two domestic tournaments – Pakistan Cup Women’s One-Day Tournament and National Women’s T20 – as the player pool continues to grow gradually.

In line with its policy of incentivising top-performers, every player of the match will get Rs20,000, while the runner-up team will get Rs500,000. The player of the tournament will earn Rs50,000. To further promote the women’s game and attract girls towards the sport, the PCB will live-stream seven matches on its official YouTube channel.

The final will be a day-night affair and will be staged at the National Stadium on 21 September. Meanwhile, the four captains have vowed to give their best in their tournament with an eye on the trophy.

“We have a very good team and we are really looking forward to the tournament. The aim would be to of course to win the title and make Blasters champions. The addition of the fourth team means we will get to play more matches which augurs well for our preparations for the upcoming international season especially the World Cup qualifiers,” Blasters captain Sidra Nawaz said.

Javeria Khan of Challengers said, “The goal would be to get well in the short time we have had to build-up for the event, once the tournament starts we would aim to remain in a good positive mind. I think we have a balanced outfit that can do well and lift the trophy. My personal aim would be to make big runs and regain my batting form.”

“Each team will play seven matches in the tournament which will provide the players an excellent opportunity of making an impression. The aim would be to attain good rhythm and momentum at the start of the tournament and carry it to the final,” Muneeba Ali Siddiqui captain of Dynamites team said.

Kainat Imtiaz, Strikers was of the view, “This is the first time that the fourth team, Strikers is entering the tournament. The induction of the fourth team is a great incentive and motivation for upcoming players as they will get the opportunity of expressing their talent. As Strikers captain my aim would be to deliver to the best of my abilities and lead my team to the tournament final.”