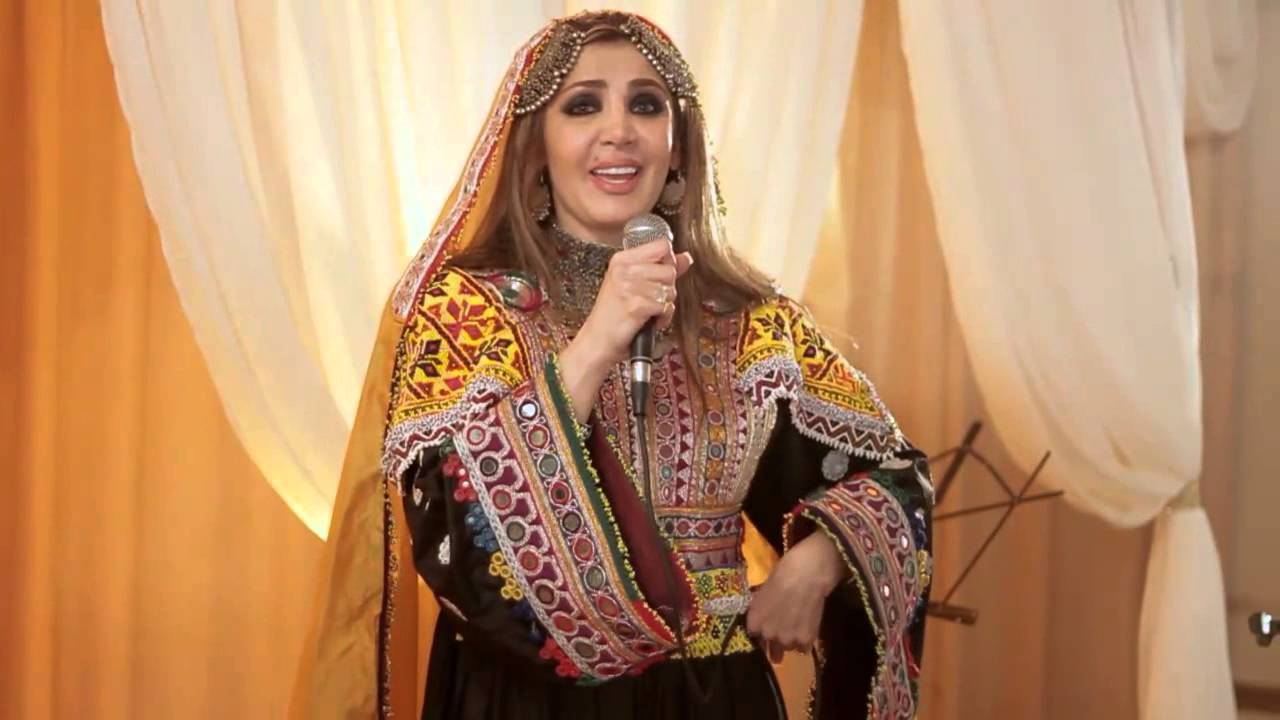 Most of singers have also entered Pakistan but they are so depressed and worried about their future after the Taliban captured their country.

PESHAWAR: Pashto musicians are facing difficult and uncertain situation after the Taliban seized Afghanistan on 15 August. The Afghan musicians in Peshawar temporarily closed their offices after the Taliban ban music, claiming that it is “forbidden in Islam.”

Pashto artists said that agreements were signed with Pakistani artists for musical shows in different cities of Afghanistan including Jalalabad and Kabul, who were also paid hefty amount in advance. But due to the current situation in Afghanistan, all the musical events have been canceled but under the agreement, the amount cannot be returned to the companies.

Similarly, artists belonging to Afghan musical groups living in Peshawar are also concerned about their future. According to sources, the offices of musical centers at various places including Board, Hayatabad and Jahangir Abad have also been temporarily closed.

“Afghanistan is no more secure place for musician,” a senior artist Gulab Afridi told Mashriq. He said that like the past, the Taliban had banned music and musical activities and this time too, the artists are not expecting anything good from them. Afridi said that the restrictions imposed by the Taliban cannot go for long as Afghans cannot live without their culture.

After the murder of the folk singer, there is fear and artists want to come back to Pakistan and other countries. Senior artists and singer Aryan Khan said that he is receiving threats after he criticised the Taliban for closing music school in Kabul.

Gulab said that most of singers have also entered Pakistan but they are so depressed and worried about their future after the Taliban captured their country.

Another singer Ashraf Gulzar said that Afghanistan was one of the main destinations for Pashto singers with a lot of opportunities for musicians to perform and improve their talent. He said that there was more respect for music in Afghanistan during the previous government. Gulzar said that the Afghani artists have managed to return to Pakistan and started their musical activities in Peshawar.

The President of Khyber Pakhtunkhwa Hunari Tolana Rashid Khan informed since the Taliban takeover, over 50 musicians have arrived in Peshawar. He said that they are living in rented rooms and are feeling insecure. Khan requested the Khyber Pakhtunkhwa culture department to provide security and help them to resettle in Peshawar. He said that the number of artists arrives in Pakistan will be more than the number available with the association, however, they cannot provide membership and support to any person until he is cleared by the Pakistan security agencies.

Sher Alam Shinwari, culture critic, said under the President Ashraf Ghani government, most of the Afghan singers residing in Khyber Pakhtunkhwa returned to their country as Ghani government was supporting artists. Shinwari said that leading Pashto singers from Khyber Pakhtunkhwa also visited Kabul and other Afghan provinces for performances as there were more opportunities for singers in Kabul than Peshawar.