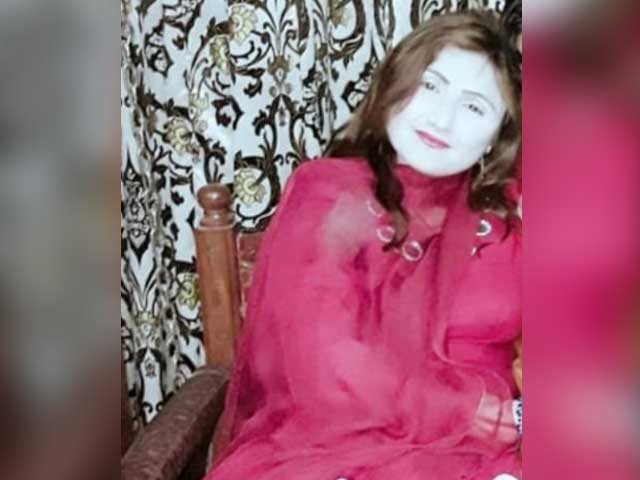 Peshawar police claimed to have arrested the killer of Pashto stage artiste Saba Gul whose dead body was recovered from a deserted area within the jurisdiction of Khazana police station.

PESHAWAR: The Peshawar police claimed to have arrested the killer of Pashto stage artiste Saba Gul whose dead body was recovered from a deserted location within the jurisdiction of Khazana police station.

Addressing a news conference, Superintendent of Police-Rural Sajjad Khan said that they have arrested a three members gang who had allegedly killed a taxicab driver after snatching his car. Khan said that after the investigation, the police found that the gang was also involved in the killing of an actress Saba Gul.

He said Saba Gul’s body was dumped in a deserted location after being killed. It which was found recently by Khazana police station. The police identified her killer as Qamar, a resident of Wadpaga. Police said that he had sent two women to invite her for a wedding performance. The women have also been arrested in Saba Gul murder case and further investigation is underway. The FIR of Saba Gul’s murder has been registered in Khazana police station on the complaint of her father.

Violence against Pashto singers and dance performers is routine and so far dozens of artists have been tortured and killed. In recent years Pashto music industry lost Ghazala Javed at the hands of her husband, who has since been freed by the court. Ayman Udas, another popular artiste, was also killed. Singer Rabia Tabasum was allegedly poisoned.

The 18-year-old singer Karishma Shahzadi was allegedly killed after being injected with a spurious injection in Charsadda. Another 18-year-old actor Bushra suffered burns on her face when acid was flung on her in Nowshera. Stage actor Sumbal had been shot in the Shaikh Maltoon area of Mardan. Pashto artiste Gulnaz, alias Muskan, was shot in Peshawar allegedly by her husband. However, so far no killers have been brought to justice as their families are unable to pursue the cases in the court because of financial constraints.