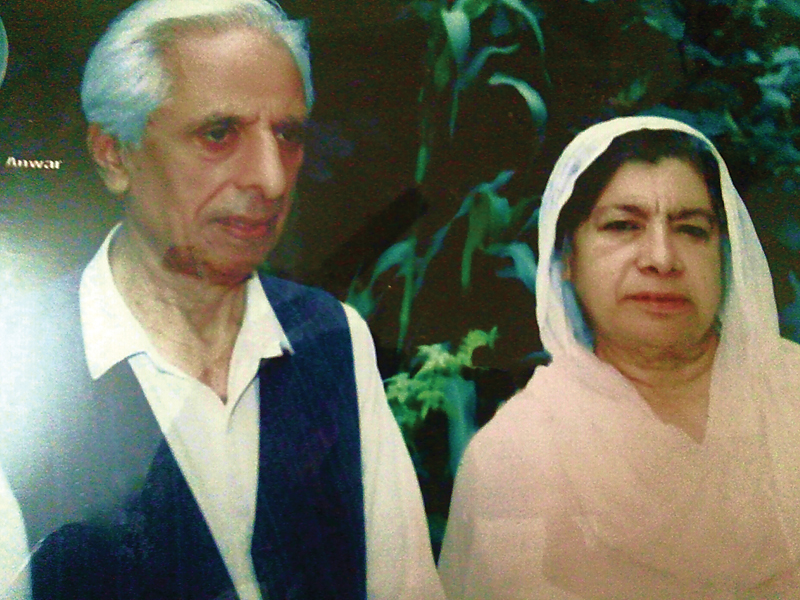 Renowned writer Ahmad Nadeem Qasmi once said that she has a unique place in the world of fiction writers. While Mirza Adeeb has wrote that Bano is a novelist who exposes veiled realities of society.

PESHAWAR: Zaitun Bano, Presidential award-winning Pashto and Urdu fiction writer and poet Known as “Khatun-e-Awal” or “the first lady of Pashto literature” has passed away at the age of 83.

Bano had long suffered from diabetes, high blood pressure and kidney disease, but she continued to write until the last days of her life and completed her last novel just 10 days before her death.

According to her close friends, after completing the last fiction, Bano’s health complications increased until she stopped eating and finally breathed her last on the evening of September 14. On the demise of Bano, people associated with literature, expressed deep sorrow and grief on social media forums and termed her death as a great loss to Khyber Pakhtunkhwa and Pashto literature.

Renowned writer Ahmad Nadeem Qasmi once said that she has a unique place in the world of fiction writers. While Mirza Adeeb has wrote that Bano is a novelist who exposes veiled realities of society. Poet and writer Khatir Ghaznavi shared, “Her stories are timeless as they are stories of human emotions and psychology which is everlasting.” Zaitoon Bano was also the chairperson of the advisory committee of Da Khwendo Lashkar and actively participated in ceremonies and gatherings.

Zaitun Bano was born in 1938 to a literary and religious family in the Safid Dheri area of ​​Peshawar.  She was a cousin of famous Pashto drama actor Syed Mumtaz Ali Shah, while her husband Taj Saeed was also an epic writer and director of Radio Pakistan. Her father Pir Syed Sultan Mehmood Shah was also a Pashto writer that is why he paid special attention to his daughter’s education and training. Bano had studied up to MA. She had joined Radio Pakistan but later she became headmistress of Peshawar Public School on Warsak Road and held the same post till retirement.

Prominent educationist and intellectual Khadim Hussain said that Zaitun Bano fully reflected the role of women in Pashtun society through her writings. “Mor Bibi has created unique characters to express the rural values ​​of the Pashtuns. She created immortal plots and stories to express human feelings and discovered new angles of fiction writing in Pashto and Urdu,” Hussain said. He added that though her fiction work, she has tried to expose the characters of the Pashtun society against whom no one dares to speak.

Zaitun Bano has written about 100 novels. She has also received awards and prizes from the Abasin Arts Council for her three books, Berg-e- Arzoo, Sheesham Ka Pata and Waqt ki dehliz. She was the first Pashtun writer for receiving international recognition in Pashto fiction. Several research papers have been published on her fictions not only in Pakistan but also in India. Therefore, she was also called as the “first lady” of Pashto literature.

In 1986, her novel ‘Mom k Aansu’ was translated into German. The novel Dilshad was also translated into seven internationally languages. She was awarded the Presidential Award in 1994 for her work. In 1973, she was awarded the Sarhad Award by Pakistan Television. She also received the Silver Jubilee Award for Best Voice in Radio Pakistan and the Best Performance Award from the Abasin Arts Council.