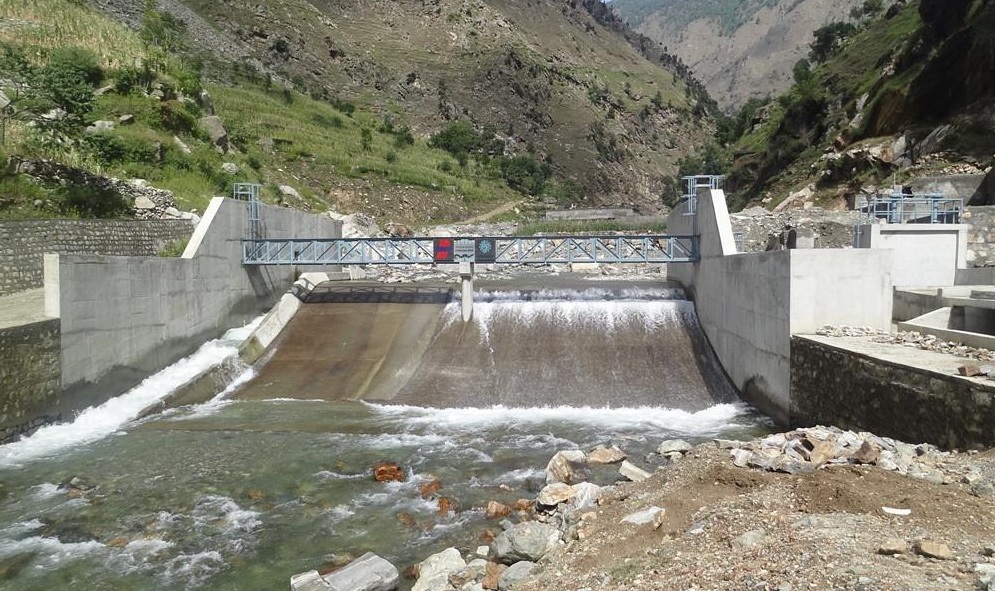 The power generated by the dam has been linked with the national grid and it is expected that the dam will generate an annual revenue of Rs416 million.

Constructed in Kohistan District, the 17 Megawatts project will generate an annual income of Rs416 million for the province. The Power project has been constructed under the supervision of Pakhtunkhwa Energy Development Organization (PEDO), a subsidiary of energy and power department.

KP to purchase 111 vehicles worth Rs600m for govt officers

According to Resident Engineer of the project Syed Aziz Ahmed, it is a run-of-the-river type hydropower plant with a total generating capacity of 17 megawatts. The dam is located along with Ranolia Khwar, a subsidiary of Dabir Khwar in Kohistan District of the Province. Ahmed said that the power generated from the project has been connected with the national grid and it is expected that the dam will generate an annual revenue of Rs416 million.

The Resident Engineer appreciated the efforts of the consulting company and field staff and hoped that the power plant will prove to be a “milestone” for the 0development of the region and the economy of the province.

The Ranolia project is funded by the Asian Development Bank (ADB). The ADB said in a statement that the dam will generate power to serve 600,000 new connections or 4.8 million people by harnessing Khyber Pakhtunkhwa’s rich clean energy potentials. It is one of the two hydropower projects being built by the KP provincial government under the ADB-supported Renewable Energy Development Sector Investment Program.

“The people of Ranolia are proud of generating 17MW electricity,” Project Director Nasir Khan Gandapur said in a statement. He said the power generated by the dam is enough to light up a small city. He said that the dam has been linked with the national grid and will be helping the country to meet the growing energy demand and end the power crisis. The power project is expected to earn the investment within three years.