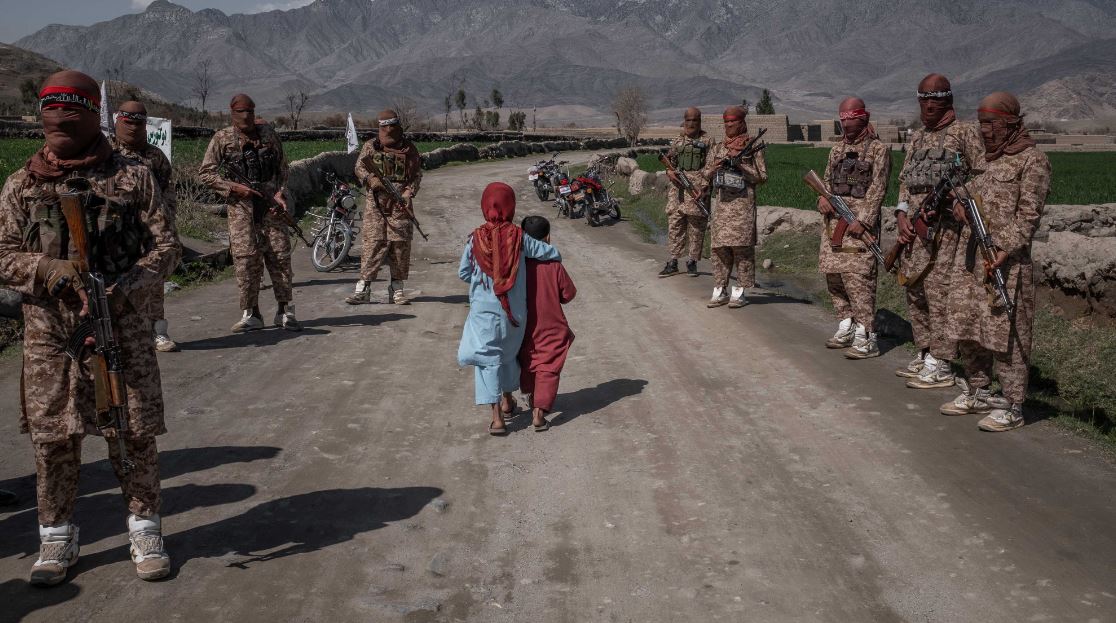 Human Rights Watch (HRW) has accused the Taliban of serious human rights violation in Herat province by imposing restrictions ranging from curbs on press freedom to restrictions on women.

PESHAWAR: Human Rights Watch (HRW) has accused the Taliban of serious human rights violation in Herat province by imposing restrictions ranging from curbs on press freedom to restrictions on women.

The Human Rights Watch also noted that the Taliban’s local administration was forcing women to wear black dress or hijab.

The organization says it has interview women in Herat about the changes in their lives since the fall of the Ashraf Ghani administration. In a statement released today (Thursday, September 22), the Human Rights Watch quoted a university student as saying that she had left home only twice in the period since the Taliban have taken over. The student complaint: “It’s an abnormal situation. There is no education, no learning and just being trapped within the walls. It’s like a prison.”

After the Taliban came to power on 15 August 2021, women in offices were directed not to return to work until a better working environment is made by the new administration. Girls in middle and high school are also not allowed to return to school. Public and private universities were also directed to separate male and female students.

The Taliban have not yet commented on Human Rights Watch’s latest remarks, but have previously said they will provide every right the women under Islamic law including the right to work and study. The Taliban’s stance on women has provoked reactions from women rights activists from Afghanistan and abroad. The women activists have staged protests in several Afghan cities demanding their rights.