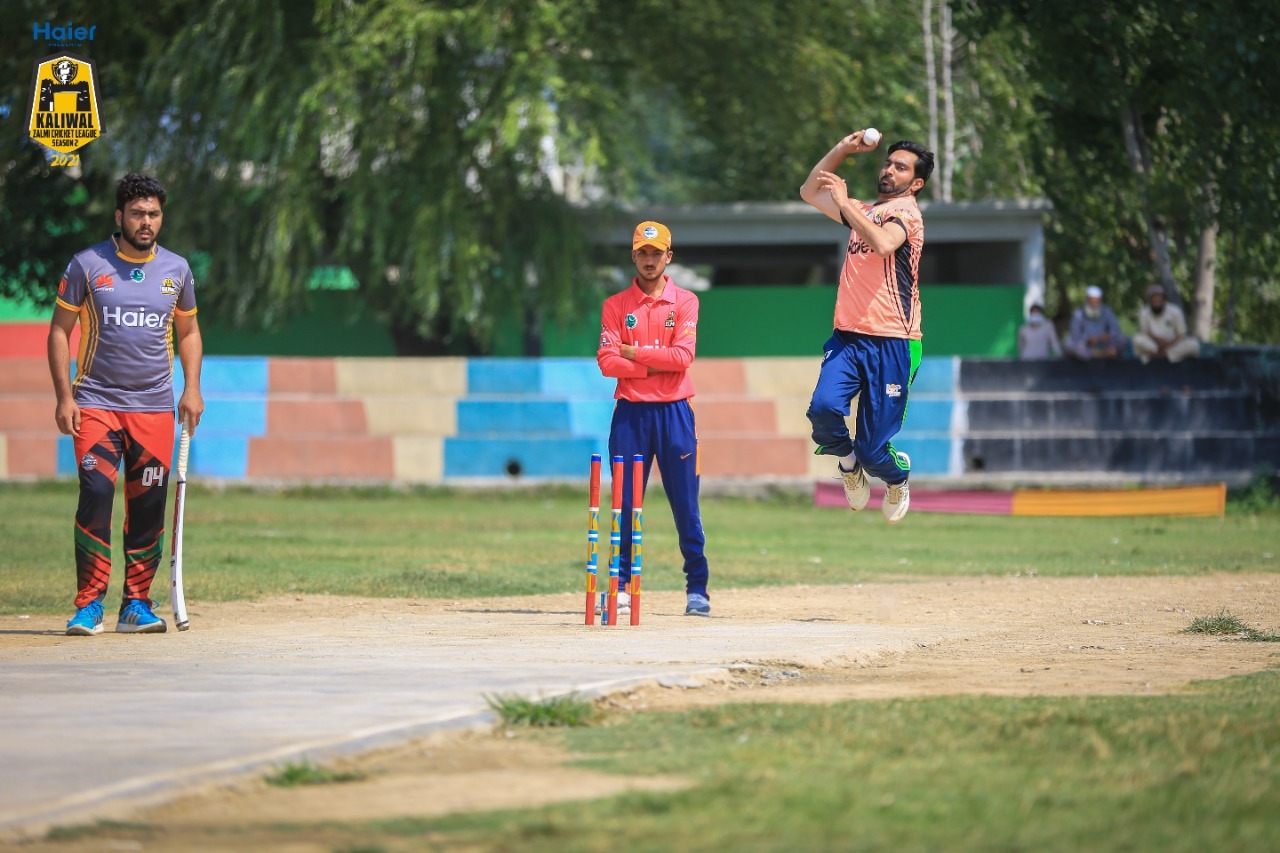 A total of 34 teams from 35 districts of seven divisions of Khyber Pakhtunkhwa has participated in Kaliwal Zalmi League.

PESHAWAR: The knockout phase of the Kaliwal Zalmi League – organised by franchise Peshawar Zalmi – begun on Thursday in Swat.

The seven best teams of Khyber Pakhtunkhwa will be in action at the scenic valley of Swat. The cricket league is organised by the Peshawar Zalmi (PZ) with the aim to create sports activities for youth at the grass root level.

In a first, KP to hold hockey league

The matches have held across the province and now North and South Waziristan, Abbottabad, Kohat, Swat, Mardan and Nowshera teams will be in action in the knockout stage in Swat. All the teams have arrived in Swat and will be in action at beautiful tourist destinations. The final will be played in Swat on Friday [24 September].

Peshawar Zalmi had announced the tap ball cricket event in Khyber Pakhtunkhwa’s rural areas to celebrate the success of the Pakistan Super League (PSL) successful arrangement in Pakistan. In his message, the Peshawar Zalmi (PZ) Chief executive Javed Afridi had said that the League was organized all over the province to celebrate of the completion of PSL 5 in Pakistan.

Apart from this, the aim of Kaliwal Zalmi League also aimed to to promote cricket in urban as well as rural areas of the country. Javed Afridi said that this league provides an opportunity for the youth to showcase their talents and hoped that new talent will also emerge for the national cricket team.

The Kaliwal Zalmi League aims to involve Khyber Pakhtunkhwa’s youth in cricket activities. The Peshawar Zalmi team has vowed to continue providing opportunities for youth to play cricket at the grass root level. The PZ had announced that it provide coaching and other facilities to the best players of the Zalmi League in future.

A total of 34 teams from 35 districts of seven divisions of Khyber Pakhtunkhwa has participated in Kaliwal Zalmi League.