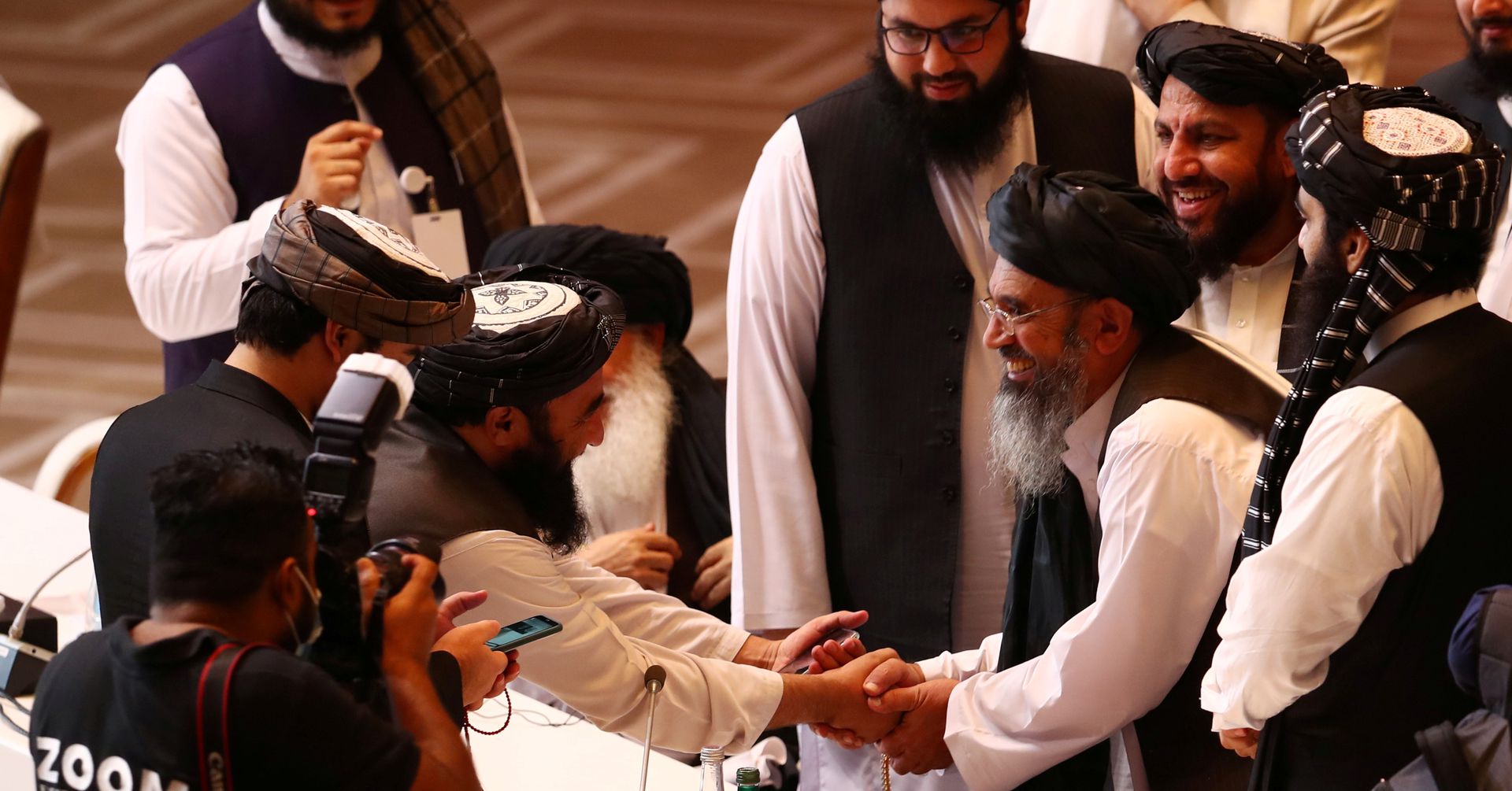 Turabi, now 60, is a member of the Taliban’s cabinet and is on the UN sanctions list.

PESHAWAR: One of the Taliban senior leaders, Mullah Nooruddin Turabi, said that the group will enforce severe punishments including hand imputation and execution in Afghanistan ‘according to the Islamic law.’

Turabi was the leader of “propagation of virtue and the prevention of vice” under the previous Taliban regime from 1996 to 2001 and enforced some of very strict Islamic laws and Turabi is of the view that those laws are still enforceable.

Turabi, now 60, is a member of Taliban’s cabinet and is on the UN sanctions list. In an interview with the Associated Press, he warned the world against interference in Afghanistan internal affairs as enforcing strict laws to maintain law and order and eliminated crime is Taliban’s internal matter. The world had rejected the punishments under the Talibans’ laws for strict punishment during their previous regime.

Under the previous Taliban regime, there was a law that the culprit in the murder would be punished by the victim’s family by shooting him in the head and diyat would be accepted. The Taliban had cut off both their arms and legs of thieves.

Turabi said that now there would be judges, including women judges, and cases would be heard, but the basis of Afghan law would be the Qur’an, and punishments would be granted accordingly. “Hand-cutting is essential for security and implementing laws.” He claimed that it has impacts and the cabinet will make policy whether to make the punishments public or not.

On August 15, when the Taliban captured Kabul and later formed a cabinet comprising of senior Taliban and Haqqani network leaders. They have stopped journalists in Kabul from covering protests and arrested protesters accusing them of resorted to violence. The Taliban termed the protests illegal and told journalists not to cover them.

Turabi said the Taliban would now allow television, mobile phones, photos and videos because they were necessary for the people. He said the Taliban could easily spread its message through the media to millions of people. Turabi added that if the punishment was implemented openly, people will be allowed to make photos and spread it on social media which will have positive impacts on society.