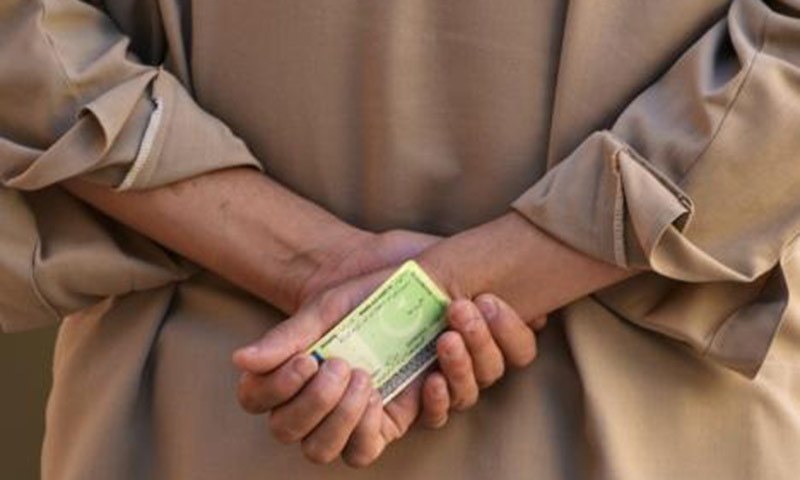 During the meeting of senate standing committee on Interior, Senator Faisal Sabzwari said that the banned Tehreek-e-Taliban Pakistan (TTP), al-Qaeda operatives, Indian and Afghan nationals were found to have Pakistani identity cards.

The report revealed that 50 to 60 per cent employees of the National Registration and Database Authority (NADRA) in Karachi are involved in corruption. According to the report, the arrested Afghan citizens had ID cards issued by NADRA in Karachi. He said that Al-Qaeda member Abdullah Baloch also obtained ID cards from NADRA more than once from NADRA office in Karachi.

According to the report, Imran Ali, an Indian citizen involved in the Safora Goth case, also had a Pakistani identity card. In the light of the report, the standing committee recommended action against those involved in the issuance of illegal and unauthorized identity cards. On this occasion, the Chairman NADRA said that the matter is being investigated, 12 officers of NADRA have been arrested and 29 have been suspended.