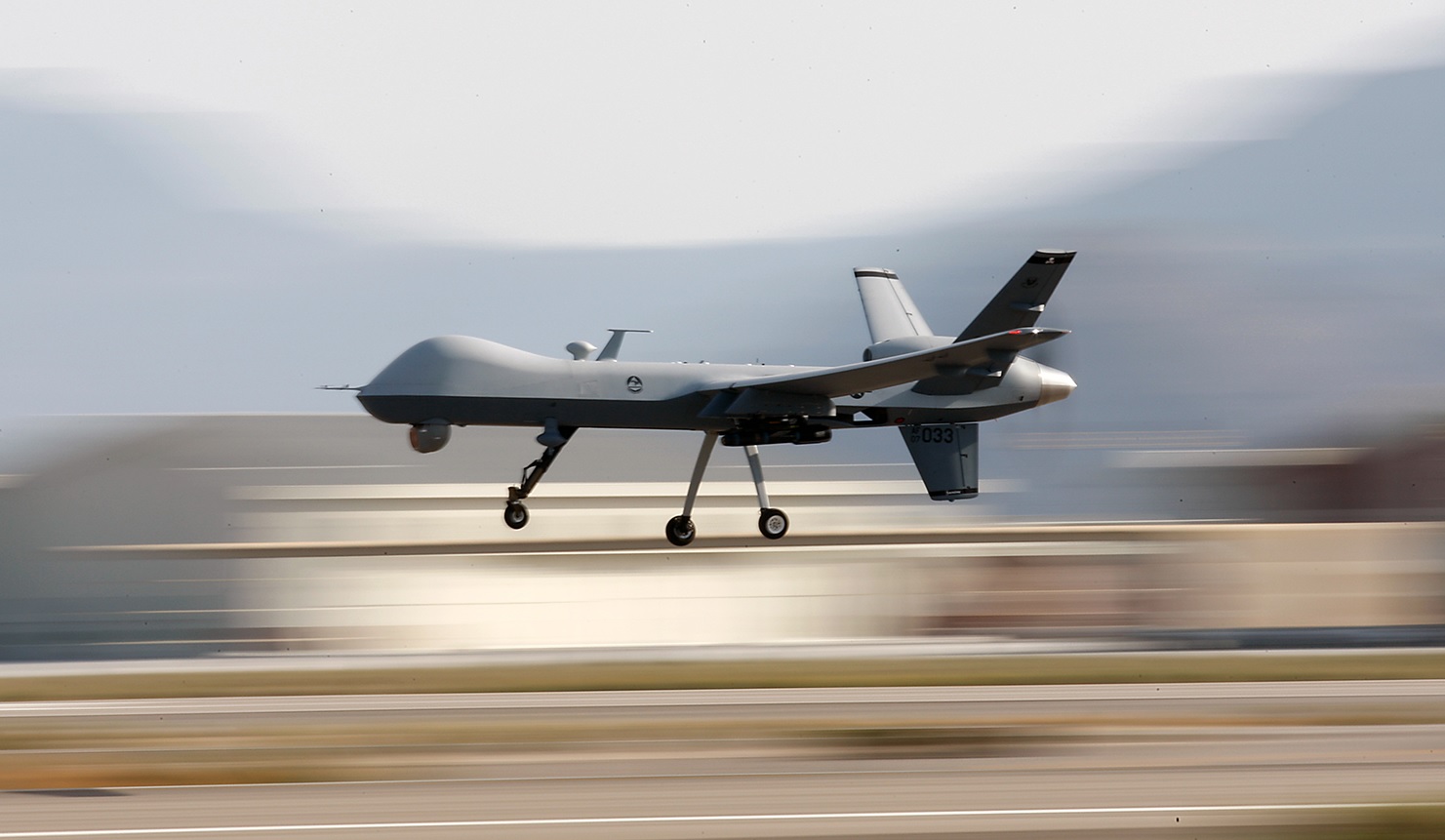 A Pentagon spokesman, John Kirby, told a news conference that “United States is in need of such air strike to eliminate terrorists.”

PESHAWAR: The United States (US) Department of Defense, Pentagon, said that it does not need the Taliban permission to use Afghan airspace for air strikes against terrorists in Afghanistan.

A Pentagon spokesman, John Kirby, told a news conference that “United States is in need of such air strike to eliminate terrorists. There is no need to discuss it with the Taliban.” The United States said last month, after withdrawing all its troops from Afghanistan, that it will continue counter-terrorism operations in Afghanistan from its headquarters in Qatar. “I do not think we need the permission of any group to carry out such operations in the future,” he added.

The Taliban has not yet commented on the Pentagon’s latest remarks, but has said in the past that any operation against Afghanistan’s territorial integrity and independence is unacceptable. During the press conference when Kirby was asked if the Taliban were aware of the US military operation, and whether it was possible for the group to shoot down US drones or other aircraft.

“In such operations, the safety of the crew is always taken into account,” Mr Kirby said in response. The United States has already launched such operations, and last month carried out drone strikes in Kabul and Nangarhar. But it later emerged that 10 members of an innocent family, including four children, had been killed in the attack.

John Kirby acknowledged at a news conference that the United States was in talks with Pakistan on air strikes against terrorists in Afghanistan. Without elaborating, he said, “There is an agreement with Pakistan in this regard.” He added: “We are talking to Pakistan about the threats in the region, especially the threats on the border between Afghanistan and Pakistan. This is in the interest of both our countries [US and Pakistan].

The US officials said a few months ago that “after the withdrawal of troops from Afghanistan, they will try to get military bases in another country in the region.” Prime Minister Imran Khan had said that he would never US to have military bases on Pakistani soil.