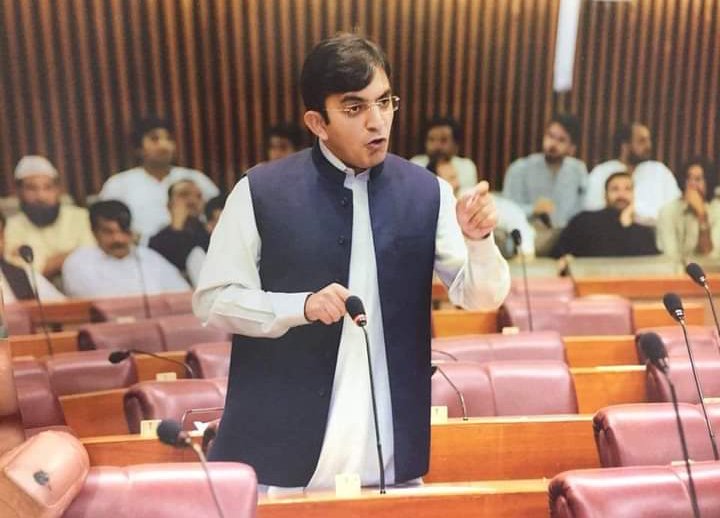 PESHAWAR: The leader of the National Democratic Movement (NDM) and member of National Assembly from North Waziristan Mohsin Dawar raised questions on the floor of assembly asking the foreign minister to explain the purpose of behind the DG ISI [Director General Inter-Service Intelligence] Lt. General Faiz Hameed visit to Afghanistan.

“It is important for the Parliament and for the people of Pakistan to know what exactly was the DG ISI doing in Afghanistan, who allowed him to go and why the parliament wasn’t informed,” Dawar said in a Twitter post.

The lawmaker also asked to explain the pre and post assessment with reference to Pakistan perspective after the ISI chief visit to Kabul. Dawar also asked whether the government had granted prior permission for visit?

It was the ISI chief’s first visit to Afghanistan after the Taliban took control of Kabul. Tahir Khan, a senior Pakistani journalist, tweeted that the ISI chief had said on arrival in Afghanistan that he had come to brief Pakistan’s ambassador Mansoor Ahmad Khan. According to Khan, on arrival at a hotel in Kabul, he confronted media and said, “We working for peace in Afghanistan and will continue to do so in the future. There is nothing to worry about.”