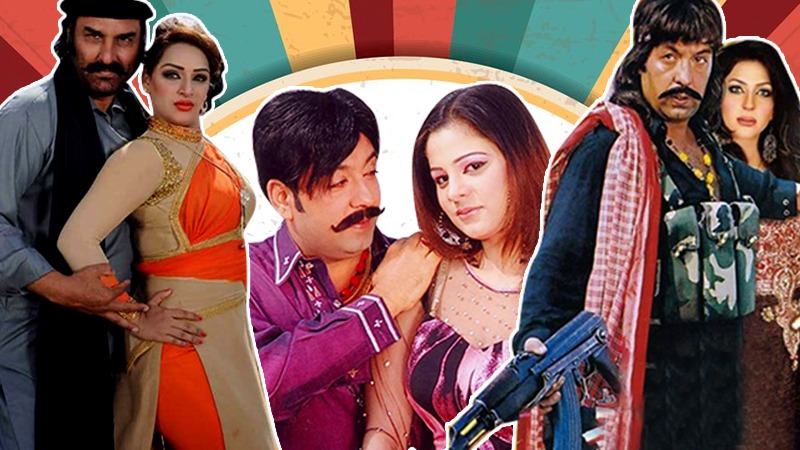 PESHAWAR: After the government removed the Covid-19 restrictions, arrangements were being made across the country to reopen cinema houses after a year and a half closure but it is unlikely that our local cinema will make a strong come back.

Cinema Manager Muhammad Wassem told Msahriq tv that Peshawar’s cinemas are in decrepit. He said the Covid-19 pandemic has destroyed businesses as the cinema houses were closed for almost two years. He said that now that the restrictions have been removed, some audience returned to the houses but there is no chance that the industry would make a strong revival.

Waseem said that cinema is an important source of entertainment therefore; like other recreational facilities, the Khyber Pakhtunkhwa government should also focus on its revival. The cinema manager said that the government should support the owners in renovating the cinema houses and making quality films to revive the Pashto film industry.

Cinema Managor Muhammad Wassem said, “Our cinemas are in dilapidated conditions. On one side the Covid-19 has destroyed out business as the cinema houses were closed for several months. He said that now that the restriction has been removed, some audience returned to the houses but there is not chance that the industry will make a strong revival.

According to cinema owners, in the first phase, the government is allowing cinemas to open in cities other than Lahore and Karachi this month. The closure of cinemas during Covid-19 pandemic has cost the owners millions of rupees loss and according to them, without the support of the government, the revival of the Cinema houses would be impossible.

Nadeem Mandviwala, former chairman of the Pakistan Film Exhibitors Association, told the media that for the first time, the cinema houses remained closed in Pakistan for a year and a half which has not only affected the cinemas but also the film industry. He said that 20 to 25 Pakistani films could not be put on display despite completing its shooting but now if the government allows the opening of cinemas, they will start with English films.

But one of the cinema goer told Mashriq that the cinemas’ environment in Peshawar is not suitable for families. He said that a particular class of people visiting these cinema houses and no one can image of taking his family to any cinema house in the city.