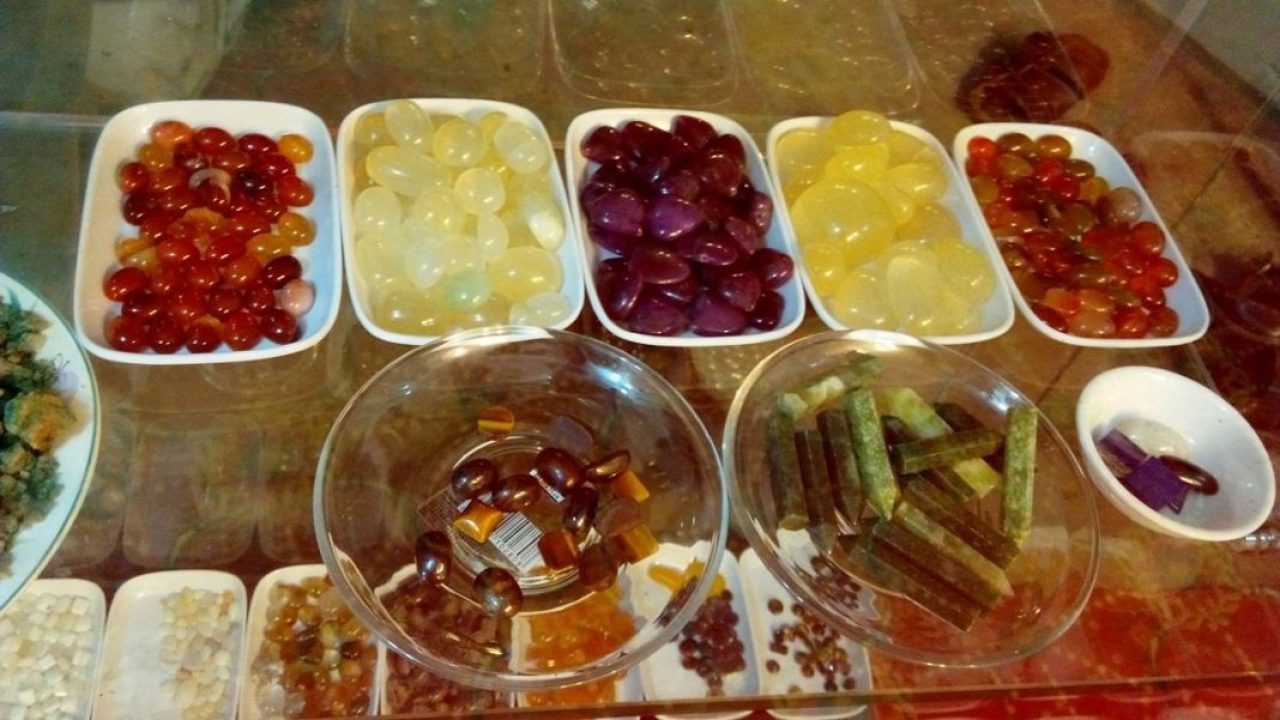 Japan’s ambassador to Pakistan , Matsuda Kuninori, said that Japan will help KP to develop the gemstone industry as the province has huge reserves of precious and semi-precious stones.

PESHAWAR: Japan’s ambassador to Pakistan, Matsuda Kuninori, said that Japan will help Khyber Pakhtunkhwa (KP) to develop gemstone industry as the province has huge reserves of precious and semi-precious stones.

Addressing a function in Islamabad Matsuda said that the Japanese government is providing assistance to the province in various projects in agriculture. “We are happy that we are helping KP government to develop the agricultural sector,” Mastuda said, “Our next goal is to support the gemstone industry. We want to export raw gemstones from KP to Japan, which will improve KP’s economy.” Mastuda said that he would request the KP government to submit suggestions in this regard to the Japanese embassy so that work on it can begin.

The semi-precious stones and gemstones have high demand abroad but unfortunately because of lack of government attentions and absence of modern technology, the gemstone industry could not developed according to international standard. The traders’ complained that they do not have technological know-how to promote the gemstone sector in according to the international standard.

Three out of five rare stones are found in Khyber Pakhtunkhwa – emeralds are found Swat, Shamozai, Gujar Kalay and Char Bagh. Katling Mardan has reserve of the world’s best pink topaz. Aquamarine, tourmaline is found in Gilgit and Skardu in the northern region. These rocks are counted among the rare one in the world but they are in abundance in the northern region of Pakistan.

Until 1987, Jaipur in neigh boring India was the centerpiece of gemstone mining, where gemstones were sent from the Swat, Katling, Gilgit, Skardu and Panjshir areas of Pakistan and Afghanistan for carving and polishing. Most of the capital of the traders and investors involved in the industry was spent on transportation. In 1987-88, a small machine was installed in Peshawar for carving stones and thus the gemstone market was shifted to Peshawar’s Namak Mandi area.

“But because of lack of modern and scientific mining, the wealth of precious and semi-precious stones is being wasted,” said Nazir Shinwari, a gemstone trader told Mashriq Vibe. He welcomed the announcement of ambassador and hoped that the Japanese technology will transform KP’s gemstone sector.