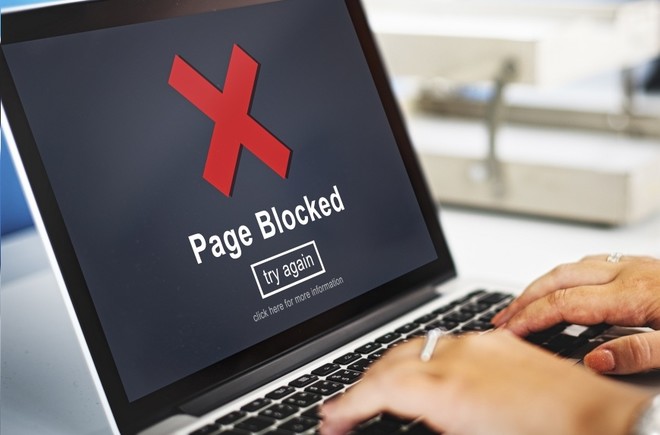 The PTA documents reveal that a total of 504,000 mobile SIMs were blocked in the first six months of this year on the complaint of gray traffic.

PESHAWAR: The Pakistan Telecommunication Authority (PTA) has so far blocked 1.56 million social media accounts, websites and links for immoral content as well as for contempt of court,  blasphemy and national defense.

According to PTA document provided to the the National Assembly Standing Committee on Information Technology and Telecommunication, blocked links include Twitter, Facebook accounts as well as websites. The documents said that as of the beginning of this month, 46,256 internet links (social media accounts, websites, etc.) were reported for allegedly infringing Pakistan’s defense but the PTA has blocked 31,230 links, while 1849 such complaints were rejected, meaning that the rate of accepted applications was 68%.

The highest number of 913,000 complaints was received against websites for immoral contents of which 901,700 links were blocked. According to the document, the rate of blocking accounts or links on defamation and forgery complaints was the lowest at 49 per cent. In this regard, 8144 complaints were received by PTA on which action was taken and 4000 such accounts were blocked.

According to the document, PTA has created a portal and given access to it to 38 different entities so that complaints regarding any websites can be automatically brought to the notice of PTA.  The PTA officials said that most of the action was taken against websites for immoral contents. He said that the Ministry of Religious Affairs had received complaints against website for blasphemous contents. The PTA documents reveal that a total of 504,000 mobile SIMs were blocked in the first six months of this year on the complaint of gray traffic.

The Pakistan Telecommunications Authority (PTA) on the direction of high court has already blocked the popular video sharing app TikTak for “pornographic, immoral and inappropriate content for Pakistani viewers.” Last month the federal cabinet has decided to extent the ban on the video sharing sites until it remove the objectionable stuff.