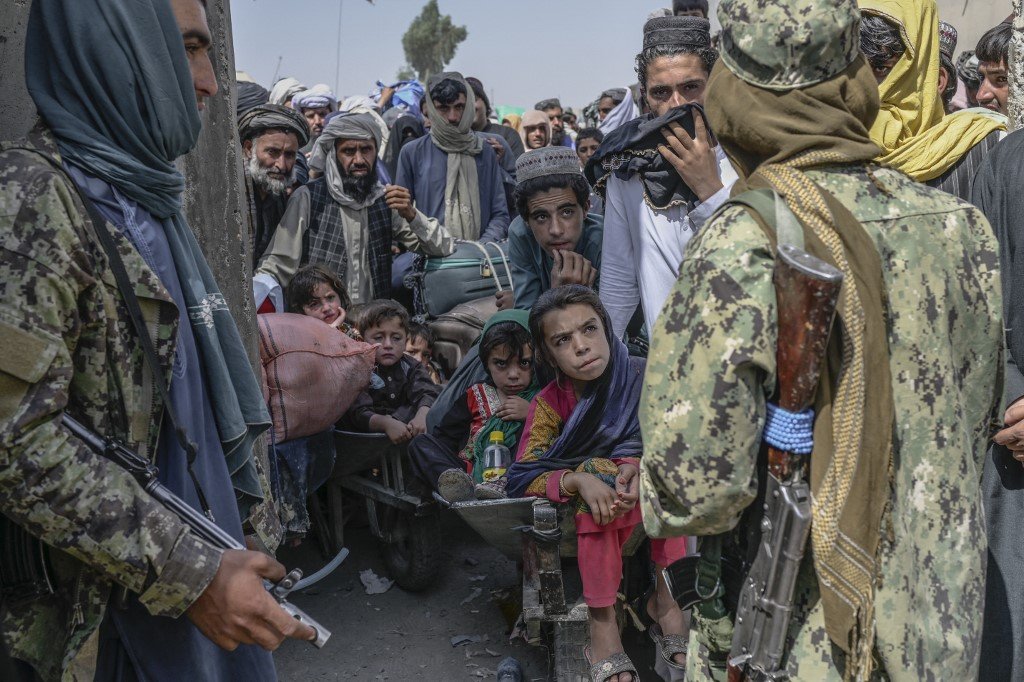 Prime Minister Imran Khan has said that the United States must engage the Taliban in Afghanistan otherwise there will chaos and country will become a safe haven of the ISIS militants.

PESHAWAR: Prime Minister Imran Khan has said that the United States must engage with the Taliban-led Afghanistan otherwise there will chaos and the country will become a safe haven of the ISIS militants.

In an interview with British online news agency “Middle East Eye” in Islamabad, PM Imran said that Washington must accept the challenge of stabilising Afghanistan as the US-led ‘war on terror’ has already killed thousands and Pakistan has paid a heavy price for supporting the war.

US has no choice but to recognise Afghan Taliban, says PM Imran

He said that the people in the United States are in a “state of shock” as they were imagining some kind of democracy, nation building or free women but all of a sudden they found that the Taliban were back. “They are angry, shocked and surprised. Unless the US leadership takes responsibility, there will be chaos in Afghanistan and Pakistan will be most affected by it,” the Prime minister said.

The Prime Minister said the United States had no option but to make every effort for a stable Afghanistan because the Taliban were the only option in the region to fight the so-called Islamic state. ISIL’s regional affiliation in Afghanistan, known as the Islamic State of Khorasan Province, has resumed their attacks and claimed responsibility for recent deadly attacks, including the bombing of a Shiite mosque in the northern city of Kunduz that killed and injured dozens of people.

The Prime Minister urged the world to engage with the Taliban because if they were left alone, the Taliban will return back to the 2000 as there are hardliners in their ranks. The Taliban are still on the US Treasury Department’s list of sanctions that prevent the group from accessing more than $9 billion in assets held by the US Central Bank. PM Imran said that Pakistan was pleased that the Taliban took over the country without violence as the world was expecting bloodbath. However, he lamented that unfortunately, the world is now blaming Islamabad for the current situation in Afghanistan. 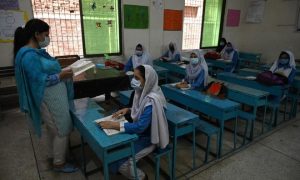