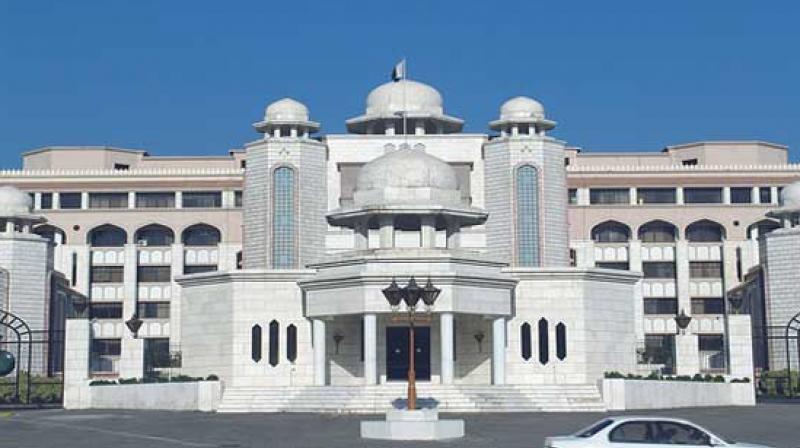 The committee was informed that Rs3, 500 million has been earmarked for the project this year while Rs23.54 billion has already been sanctioned by ECNEC.

PESHAWAR: The National Assembly’s Standing Committee on Federal Education and Technical Training has passed a bill to establish a university in the Prime Minister’s House, but it would be very difficult to complete the project during the current government.

The meeting of the committee was held in Islamabad under Mian Najeeb-ud-Din Owaisi at the Federal Board of Intermediate and Secondary Education and unanimously passed that the ‘University of Engineering and Emerging Technology (UEET) Bill 2020’ with minor amendments.

Urdu News has quoted Owaisi as saying that it will be very difficult to complete the university during the current PTI government as it will take further three to four months to pass the bill from the parliament. He said that the government should make efforts to start the project during its tenure.

The Education Ministry officials briefed the committee participants that 52 acres of land in the Prime Minister’s House and 205 acres near Curry Road have been allotted for the ‘University of Engineering and Emerging Technology and 72 months has been fixed for the completion of the project. The committee was informed that Rs3, 500 million has been earmarked for the project this year while Rs23.54 billion has already been sanctioned by ECNEC [Executive Committee of the National Economic Council].

The government was trying to get the first class of this university launched in spring 2022. The National Assembly Standing Committee also passed the Pakistan Institute of Education Bill 2020.

Earlier in February, the Senate Standing Committee on Science and Technology has been told that “it may take another six years to set up a university in the PM’s House Islamabad.” Presiding over the meeting on Wednesday, the chairman of the committee, Senator Mushtaq Ahmad Khan, had said that “no practical steps have been taken so far for the establishment of a university”. Dr Ata-ur-Rehman has been appointed as Chairman, of the task Force on University of Engineering and Emerging Technologies at the PM’s House. 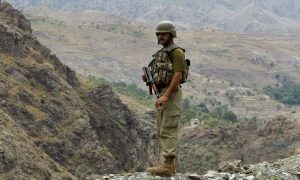 Terror attacks surge 71% in KP in past three months: Report