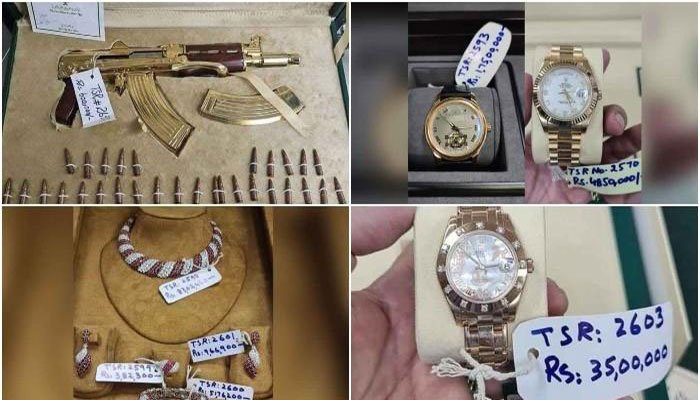 PESHAWAR: The Islamabad High Court on Wednesday grilled the government over reluctance to make public the gifts received by Prime Minister Imran Khan from foreign countries, saying that gifts belong to the public and they have the right to know about.

“Gifts don’t belong to the rulers but to the people. What is the harm in disclosing its details,” Justice Mian Gul Hassan Aurangzeb remarked while hearing the Toshakhana reference. However, the government sought more time to submit report whether to public the gifts received by PM Imran Khan or not. During the hearing, the court said that if the gifts are relating to defense of the country, of course, it should not be disclosed but there is no harm in sharing details of other gifts.

‘University in Prime Minister’s House to complete in 72 months’

US has no choice but to recognise Afghan Taliban, says PM Imran

Justice Mian Gul Hassan Aurangzeb remarked, “If a country gift a necklace as a gift to the prime minister, then what is the harm in making it public? Why is the government ashamed of not disclosing gifts received from other countries?” Justice Aurangzeb said that the gifts received by rulers belong to the people of Pakistan. But Deputy Attorney General Arshad Kayani told the court that the release of gifts’ details could affect relations with friendly countries. He said, “Some countries do not want information about their gifts to be made public.”

Earlier, the federal government had refused to public information on the gifts, calling the details of gifts received by Prime Minister Imran Khan from abroad “sensitive”. Established in 1974, Toshakhana is federal department under the cabinet devision that stores precious gifts received by Pakistani head of state from foreign rulers. 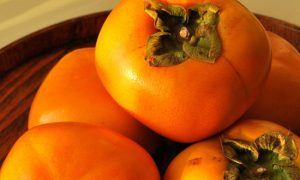 ‘Japanese fruit’ benefits that you must know