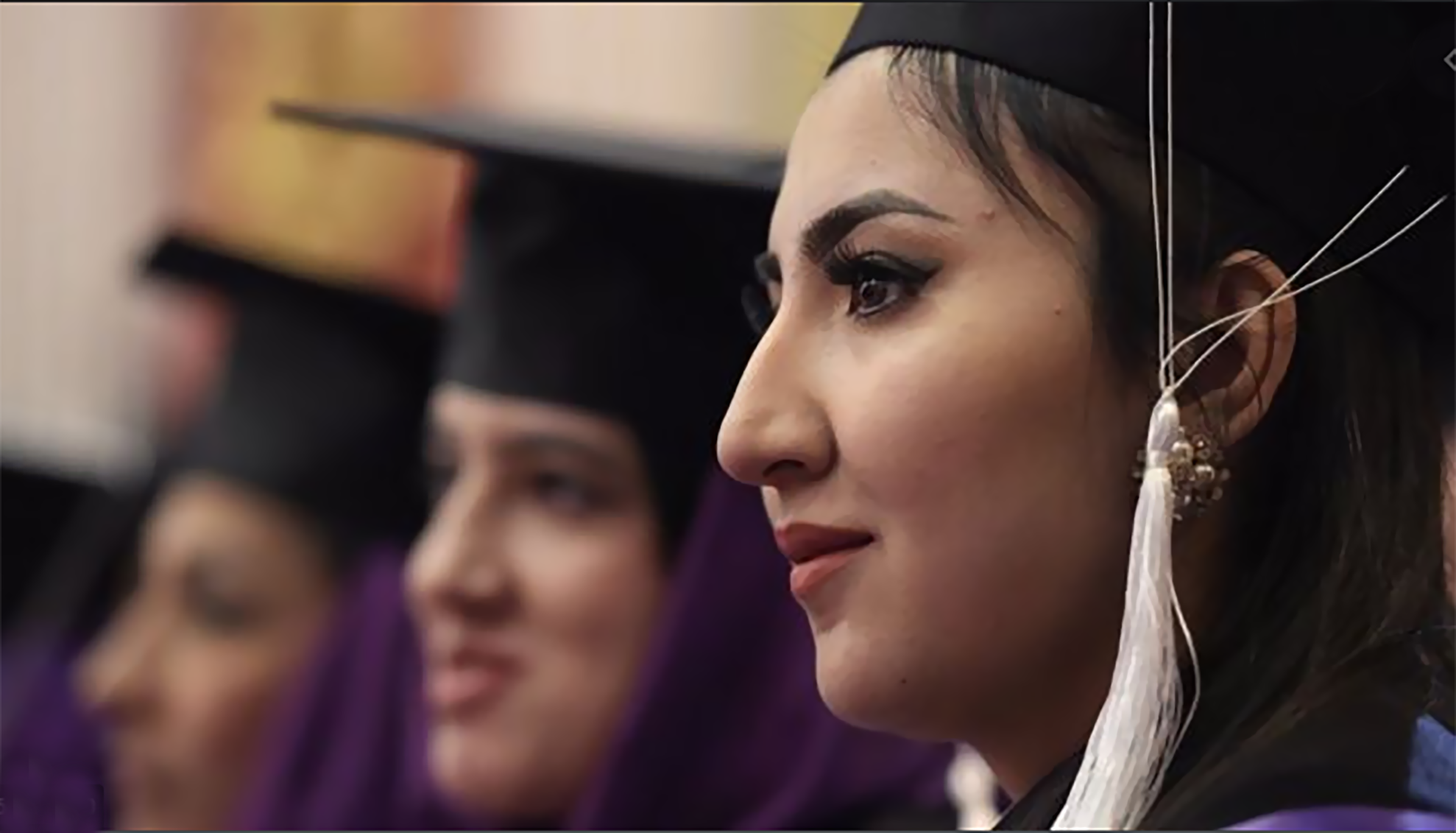 Pakistan Ambassador to Afghanistan, said that Afghan students with study visas and admissions have been allowed to enter Pakistan.

PESHAWAR: Pakistan Ambassador to Afghanistan, Mansoor Ahmad Khan, has said that Afghan students with study visas and admissions in Pakistani educational institutions have been allowed to enter the country through Torkham border.

“Pakistan today has allowed 938 Afghan students who have valid admissions in Pakistani universities to travel and join their academic institutions. We wish them all success,” the ambassador said in a twitter post.

On September 27, Pakistan announced 100 scholarships for Afghan students after that 300 students entered Pakistan through Torkham border. Pakistani officials said that about 7,000 Afghan students are currently studying in universities and colleges across Pakistan.

Pakistan’s Federal Minister for Information Fawad Chaudhry has said in a press conference on Tuesday that visa fees for Afghan citizens have been waived. He also said that the government has decided to issue business visas to Afghan businessmen.

In Herat, on the other hand, law students and others have launched a Twitter campaign against the Taliban’s closure of institutions and the reopening of universities in Afghanistan. The hashtag #OpenUniversityDoors is being used in the campaign, demanding that the Islamic Emirate of Afghanistan to allow students to resume their studies. Many female students also joined the campaign, demanding that the ban on their education be lifted and that they be allowed to return to schools and universities.