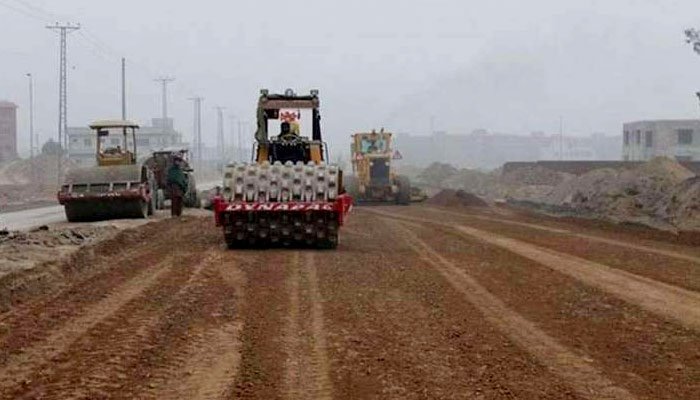 The Khyber Pakhtunkhwa government has approved Rs7.80 billion worth development program to complete a total of 868 uplift schemes across the seven tribal districts.

PESHAWAR: Just months ahead of the local government elections, the Khyber Pakhtunkhwa (KP) government has approved Rs 7.80 billion worth development program to complete a total of 868 uplift schemes across the seven tribal districts.

The projects include markets up-gradations, solarisation of government offices, sidewalk rehabilitations, sewerage schemes, food streets, construction of sports grounds, water supply projects, establishment of rescue stations and other schemes. The official sources said that detailed designs and feasibility of projects would cost Rs420 million, after which the projects will be formally implemented.

The provincial government has also approved a project to rehabilitate drug addicts in 12 districts of Khyber Pakhtunkhwa and set up rehabilitation and de-taxification centers to make them useful citizens at the cost Rs740 million.

The projects were approved in meeting of the Provincial Development Working Party (PDWP) held under the chairmanship of Additional Chief Secretary Khyber Pakhtunkhwa Shehab Ali Shah. During the meeting, it was also decided to construct dams in Tank and Dera Ismail Khan Districts of the province.

The rehabilitation centers would be setup in Peshawar, Charsadda, Shangla, Buner, Abbottabad, Mansehra, Upper Dir, Haripur, Lakki Marwat, Bannu, Hangu and Tank for the medical treatment of drug addicts and to bring them back to normal life. Under the project, vocational trainings and education centers would also be established to make drug addicts useful citizens.

The Provincial Working Party also approved Rs5.6 crore for feasibility of 1200 kanal Special Technology Zone in Mardan, Rs50 million for feasibility and design of IT Park in Abbottabad and Rs155 million for Gandhara Digital Complex project in Peshawar and Swat. The PDWP has approved 12 degree colleges for the tribal districts as per the directions of Chief Minister Mahmood Khan at a cost of Rs5.22 billion. 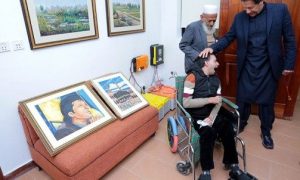