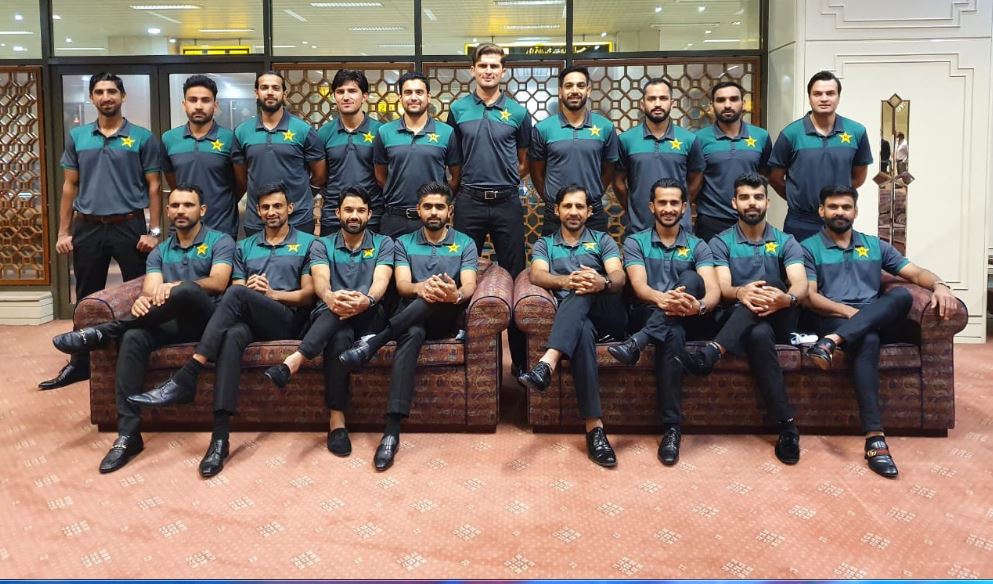 The Pakistani squad left for the United Arab Emirates (UAE) on a chartered plane to participate in the T20 World Cup.

PESHAWAR: The Pakistan cricket team has left for the United Arab Emirates (UAE) on a chartered plane for T20 World Cup from Lahore on Friday.

In a statement released on social media, national team Captain Babar Azam said, “Your support means more than anything, stand by your team, keep supporting your team.” The 15 players in the national squad, 3 travel reserves and members of the support staff will complete a day of isolation in Dubai.

Families of some members of the national T20 squad are also heading to the UAE.

Bowling consultant Vernon Philander has joined the team in Lahore while batting consultant Matthew Hayden will join Pakistan team in Dubai. The T20 World Cup in the United Arab Emirates starts on October 17 and team Pakistan led by Babar Azam will play its first match against India on October 24. Babar Azam hoped that by winning the first match of T20 World Cup against India, will keep the momentum in the mega event and Pakistan will win the World Cup.