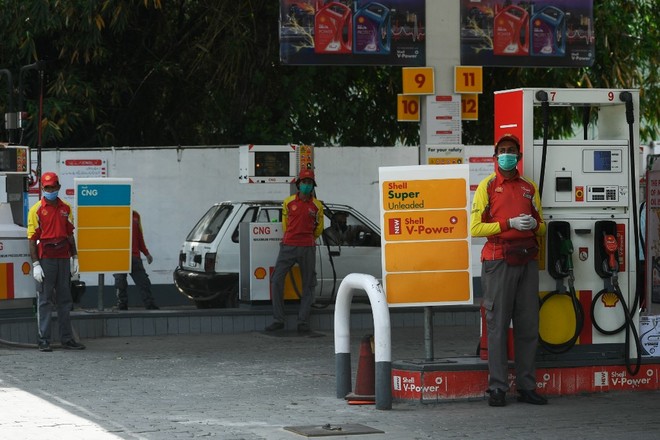 The federal government has raised the price of petrol by Rs10.49 per liter while high speed diesel has been increased by Rs12.44 per liter, citing the recent increase in the international markets.

PESHAWAR: Fuel rates rise again in Pakistan as the federal government has raised petrol by Rs10.49 per liter while high speed diesel has been increased by Rs12.44 per liter, citing the recent rise in the international markets.

The Pakistan Tehreek-e-Insaf (PTI) government believes that fuel rates rise again after the rise in the international oil market. The experts believe that not only traditional factors are behind this steady increase, such as the performance of OPEC countries, etc. or common factors such as Covid-19 are responsible for the stead rise.

Although the government is citing raise in the Pakistani social media users have strongly reacted to the raise it Social media users, business and political figures have expressed anger on the rise prices of petroleum products amid the country-wide protest against high inflation. Hamid Mir, a senior journalist and anchorperson, wrote on Twitter: “Price of boot polish has also increased. Petrol has been increased by Rs10 and a half and diesel by Rs12 and a half per liter.”

He said that the recent increase has been made after the rise in electricity prices and many other important items at utility stores across the country.” The Pakistan Muslim League-Nawaz (PML-N) spokesperson Maryam Aurangzeb also slammed the Pakistan Tehreek-e-Insaf (PTI) government for the increased in the petroleum prices.