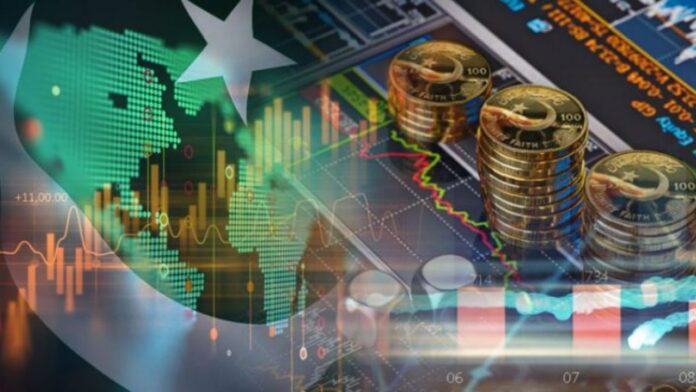 The Sarhad Chamber of Commerce and Industry (SCCI) has rejected the sharp surge in fuel prices, frequent hike in electricity and gas tariffs. The industrialists demanded the government to revise its decision immediately.

PESHAWAR: The Sarhad Chamber of Commerce and Industry (SCCI) rejected the sharp surge in fuel prices, frequent hike in electricity and gas tariffs. The industrialists on Saturday demanded the government to revise its decision immediately.

In a statement, SCCI acting president Imran Khan noted that the persistent increase in prices of electricity, gas and petroleum commodities has slowed down KP’s industrial, trade and economic activities. Imran Khan feared that the cost of industrial productivity will further escalate owing to continuous increases that can directly hit the poverty-stricken masses and also bring negative impacts on the local economy.

The SCCI acting chief criticized the government’s “inconsistent” economic policies that are multiplying miseries of Covid-hit business community, which was yet not fully recovered. He demanded the government to announce a special fiscal relief package for small traders and industrialists to revitalize businesses and trade activities in a normal way.  He added the fresh Sharp surge in fuel prices was tantamount to further aggravating the situations as the hike of petrol Rs10.49 per litre is completely unfair and unacceptable, which should be withdrawn immediately.

The increase after 15 days in petrol prices, was adding to miseries of the business community and common man, he said. Talking about the government’s decision to suspend gas supply to the industrial, CNG sector during winter season, Imran Khan said that it would be completely unjust with Khyber Pakhtunkhwa wherein the natural gas is producing in surplus quantity.

He informed that the province has first right to fully exploit its natural resources under article 158-A, of the constitution of the country, so he added, it would be an open violation of the above mentioned article of the constitution. The SCCI acting president asked the government to review its decision and ensure uninterrupted electricity and gas supply to industries in the province.

Expressing concern over rapid depreciation of Pakistan rupee against dollar, he said the continuous increase in dollar rate has brought negative impacts on the country’s economy, which has also surged up prices of food commodities and raw materials, which were used in different manufacturing units. He asked to restrain from taking anti-business initiatives and make serious efforts for bringing stability in its economic policies and to gain value of Pakistan rupee against dollar.