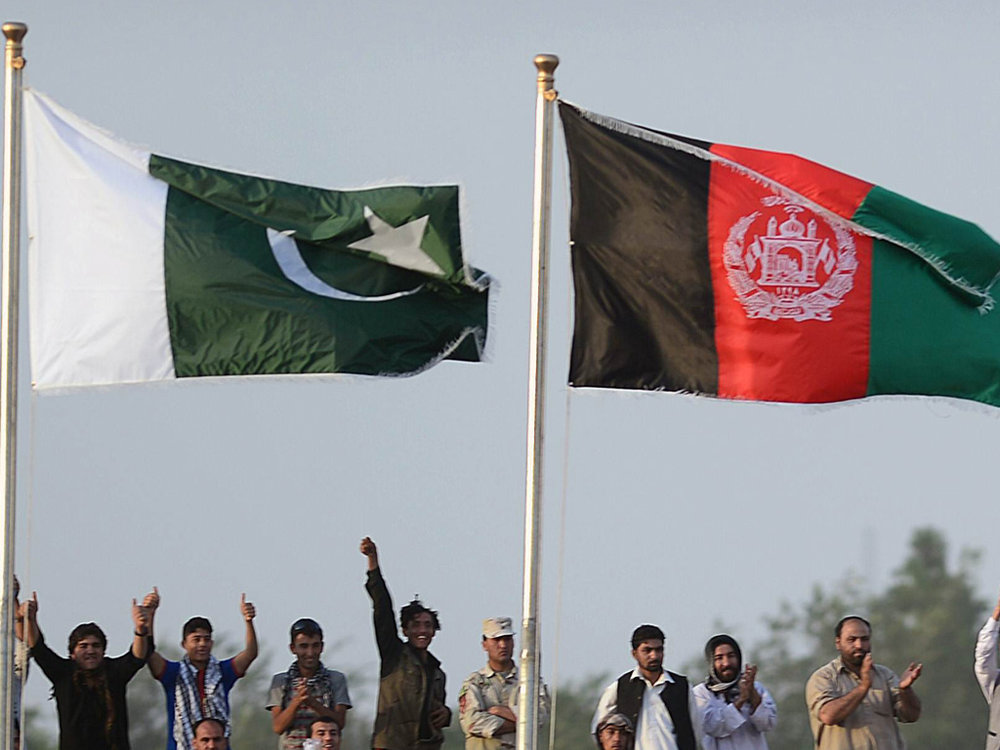 After the Taliban takeover of Afghanistan, it was common belief that now all issues between the two countries would be resolved. However, after the Taliban’s two months rule, instead of any improvement, the bilateral ties has further complicated.

PESHAWAR: After the Taliban seized power Afghanistan, it was common belief that now all issues between the two countries will be resolved. But unexpectedly after the Taliban’s two months rule, instead of any improvement, the bilateral ties has further complicated.

On October 14, Pakistan International Airline (PIA) suspended flight operation to Afghanistan indefinitely citing the Taliban’s “inappropriate behavior” and “security concerns”. The announcement was made after Taliban accused PIA of fleecing Afghan by selling tickets at high rate. Islamabad was also accused of not allow Afghan airlines to continue flight operation to Pakistan with the aim to use the current Afghan situation for profit generation.

The Afghan Civil Aviation Authority (ACCA) has directed airlines to keep ticket prices at the rates before August 15, 2021; otherwise their operations would be suspended. The PIA said that the flights to Kabul have been suspended due to “inappropriate behavior” of the Taliban. “The air operation for Kabul has been suspended indefinitely due to inappropriate behavior of the Taliban and unfavorable conditions for foreign airlines in Kabul.”

Trade halt because of border closure

Yesterday, the All Parties Traders Union called for shutter-down strike in Chaman on 22 October against the closure of Chaman border crossing for trade. The union said in statement that the major crossing point is closed for trade for the past several days. The union said that there has been hurdles on crossing points since the Taliban have taken over of Afghanistan. The business community urged the government to take up the issue with the Taliban as Pakistan exports to Afghanistan has reduced to zero.

Pakistan exports to Afghanistan are on constant decline under the Taliban rule as import orders have been cancelled due to non-availability of funds and closure of country’s construction sector. Traders said that cement makes up to 40% of Pakistan’s total export to Afghanistan but because of strict border management mechanism and other hurdles, the export has reduced to zero. One of the reasons behind the decline is the easy availability of construction material, such steel and cement, in Afghanistan from central Asian countries. Traders in KP said that cement exports has reduced to zero.

ON Wednesday [20 October], At least five security personnel were killed in terror attacks in KP. The Center for Research and Security Study (CRSS) in its recent report said in a report that terrorists’ attacks across the country have surged amid the Taliban takeover of Kabul [15th August] but in Khyber Pakhtunkhwa – especially in North and South Waziristan – alone terror attacks have spiked by 71%. The CRSS report, based on data collected during the third quarter of 2021 – July, August and September – stated that Balochistan province remained the second most affected region after KP where a total of 66 persons have been killed.

Students not allowed to cross into Pakistan

After the Taliban takeover, Pakistan closed its doors for Afghan students who had returned to their country after the closure of education institution because of Covid-19. The Afghan student said that their precious time has been because of the politics.

Because of the tension on crossing points, Afghanistan has shifted its attention from trade with Pakistan to Central Asian Republic (CARs). Now almost all the food products are being imported from CARs. The traders said that since construction material area available at cheap rates from CARs therefore the supply of cement and steel to Afghanistan has not reduced to zero.

There is widespread anger on social media on both of the border. In Afghanistan, the social media users are accusing Pakistan for supporting the Taliban against the Ashraf Ghani administration. Pakistan is also being accused of interfering in the internal affairs of Afghanistan. But Pakistan has rejected the allegations, saying that it is working for lasting peace in its neighbouring country.

Experts believe that if these issue were not resolved on it time, it have the potential to further deteriorate relations between the two neighbouring countries.