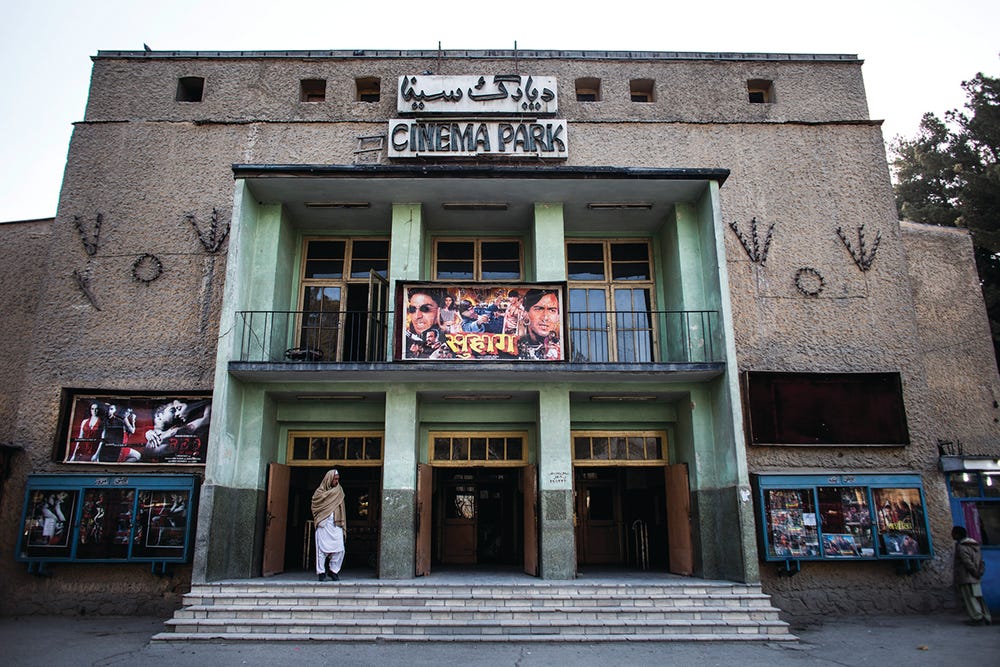 The Islamic Emirate was asked to focus on the promotion of performing arts and drama so that they can take ahead their nascent industry according to the culture and rich tradition of Afghan society.

PESHAWAR: Afghan cinema artists are facing uncertain situation as, besides cinema, all avenues of performing arts are closed after the Taliban takeover on 15 August.

“We have lost everything after the sudden political change in Afghanistan,” a senior artist Naqibullah Shoja said while addressing a press conference in Kabul. “Our performances are now considered unethical. We do not know what to do in this situation.” The cinema actor urged the world to reach out to them to keep the art alive as leaving them alone will permanently end Afghanistan performing industry.

Shoja said, “We, the artists, filmmakers and directors are grateful for the support of a number of countries in developing, cinema and other performing industry over the past twenty years.” He said that after the sudden political change, there is now a fear that they will lose the achievements of the past two decades. He urged that sincere efforts should be made to not left the Afghan artists alone so that they continue serving the arts and culture.

Another artist Sadam told the media that that Afghan cinema artists are not in financial sound position. He said that their only source of earning was film and cinema and other mediums of performing arts which are completed closed now. He said that the artists will never set silence but will continue rising voice for rights at every international forum. He said that though the Afghan cinema was weak but now it is a state of disarray.

Similarly, the students of performing arts and even fine arts are also worried about their future, saying that they have studied for years in this field but now they cannot see any future. “I am a fourth year student studying film but now I am not allowed to study in this field anymore. We ask the Islamic Emirate to pay serious attention and provide them assurance about their future,” said a student who is identified as Bahar.

The Islamic Emirate was asked to focus on the promotion of performing arts and drama so that they can take ahead their nascent industry according to the culture and rich tradition of Afghan society.