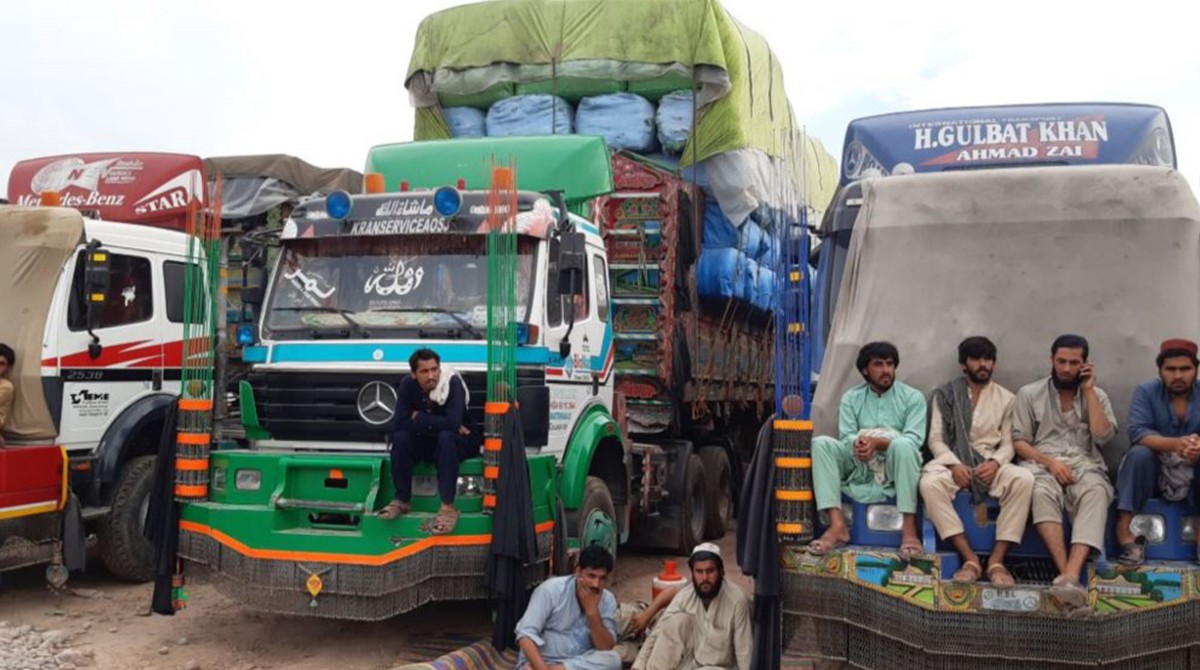 The Afghan-Pakistan mutual trade, which has been projected to enhance at $5 billion, has declined to less than $500 million.

PESHAWAR: Traders here at the consultative session on Pakistan and Afghanistan Trade have urged joint efforts to boost Afghan-Pakistan trade.

They identified bottlenecks, which were hindering the bilateral trade between the two countries and underscored the need of pragmatic steps for smooth trade with regional countries.

The consultative dialogue was held under auspices of Sarhad Chamber Commerce and Industry (SCCI) in collaboration with Sustainable Energy and Economic Development (SEED) Program – which was funded by UK-Aid here at the local hotel on Friday.

The participants pointed out several hiccups and irritants, which are the major cause behind the declining mutual trade volume between Pakistan and Afghanistan. They suggested that both Islamabad and Kabul should take joint measures to facilitate the business community on both sides of the borders.

Emphasizing that removal of hurdles in way of Afghan-Pakistan trade was essential to boost up economic of the both countries, the SCCI acting president called for joint initiatives to facilitate business community and address their issues to enhance bilateral trade with regional countries so that would not only help to boost up Pakistan’s exports but would also generate employment opportunities as well.

Imran Khan noted the mutual trade volume between Pakistan and Afghanistan, which has been projected to enhance at $ 5billion, had declined to less than $ 500 million, which is highly worrisome and needs to be enhanced by removal of hurdles on both sides of the border.

The SCCI acting chief viewed that the boosting of mutual trade between Pakistan and Afghanistan would bring economic prosperity, sustainable development and peace in the whole region, besides it would generate new avenues for employment.

While speaking on the occasion, SACM Abdul Karim Khan enlightened the participants about initiatives, which had already been taken by the government to smooth trade with Afghanistan and onward Central Asian Republics.

The CM aide said that bolstering trade and economic relations between Pakistan and Afghanistan would contribute to economic prosperity, development and peace in the whole region as well as it can also boost up trade with regional countries.

Commenting about the China-Pakistan Economic Corridor, Abdul Karim said the project would open a new era of prosperity and development in the region and Pakistan would become a major economic hub. He said the measures have been taken for better functioning of borders’ management to facilitate the business community on both sides of the border.

Earlier, the SEED Team leader, Umar Mukhtar also spoke on the occasion and stressed the need of removal of hurdles by taking joint initiatives at governmental level in order to further enhance mutual trade with Afghanistan and the rest of regional countries. 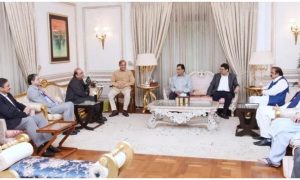 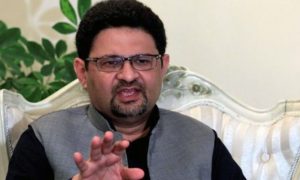