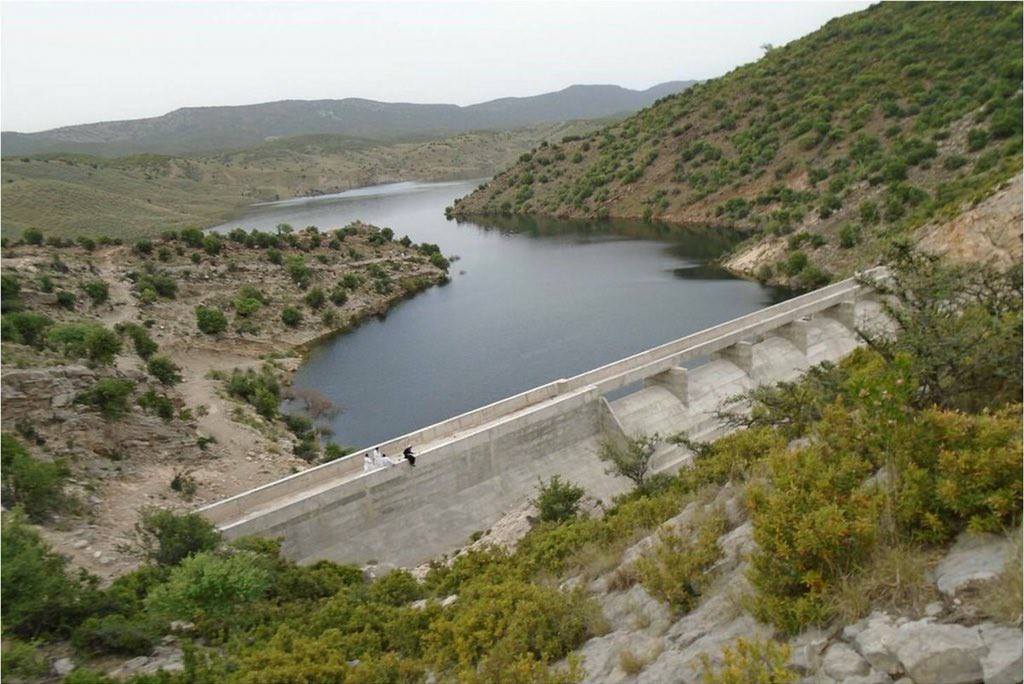 PESHAWAR: The Khyber Pakhtunkhwa (KP) government will spend more than Rs 8.65 billion on the construction four small dams which would be helpful in boosting the agriculture sector of the province.

The officials said that the dams will bring thousands of acres more land under cultivation. The Irrigation Department said that feasibility study of Sher Dara Dam in Swabi has been completed. The dam will be constructed on 1,600 acres of land at a cost of Rs2.61 billion. Similarly, the design of Sar Khowai Dam in Mardan has also been prepared. The dam will be constructed on 1,622 acres and it is estimated to cost Rs1.82 billion.

KP to purchase 111 vehicles worth Rs600m for govt officers

The design of Samrai Payan Dam in Kohat has also been prepared which will be constructed on 1,800 acres. The dam is estimated to be completed the cost of Rs1.26 billion. Feasibility study of Noor Nala Dam in Dera Ismail Khan has been completed and it will be constructed on 6,500 acres. The estimated cost of this dam is Rs2.95 billion. In total Rs8.65 billion would be spend on the project with aim of boosting the agriculture sector.

Meanwhile the KP government has inaugurated a small hydroelectric power plant in Upper Chitral District. Constructed near Shandur in the remote area of Sur Laspor Valley, new power plant has provided electricity after 74 years. The power plant was completed with the financial assistance of the Pakhtunkhwa Energy Development Organisation (PEDO). The PEDO officials said that it working on 54 small hydropower plants in Chitral.

The new power plant has provided electricity after 74 years.

In September, the Khyber Pakhtunkhwa government has announced that Ranolia hydraulic project has started producing electricity and added 17MW power to the national grid. Constructed in Kohistan District, the 17 Megawatts project generates an annual income of Rs416 million. The Power project has been constructed under the supervision of  PEDO, a subsidiary of energy and power department.