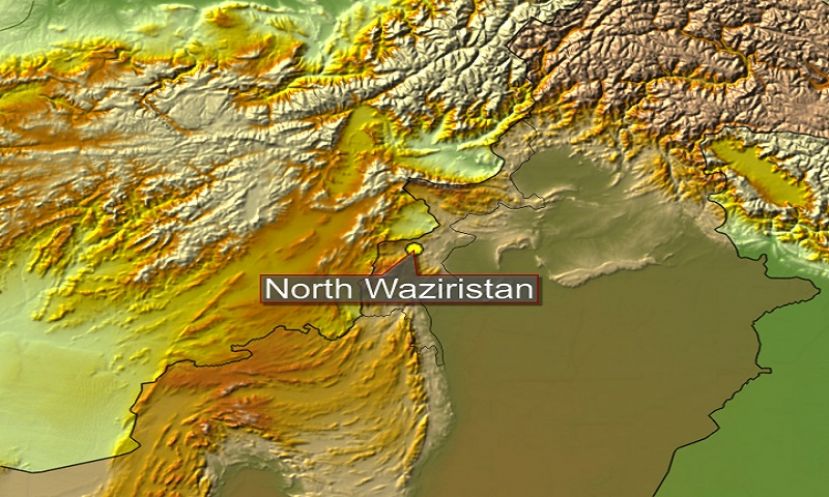 PESHAWAR: After talks with Jirga, led by Uthmanzai tribesmen, the remaining four individuals abducted from North Waziristan earlier this year have been released by militants in Afghanistan.

The jirga was aided by the office of Deputy Commissioner of North Waziristan. The abducted persons included a public prosecutor identified as Atiqullah Dawar and his two cousins, Humayun Dawar and Shah Dawar. An official of Khyber Pakhtunkhwa health department, Hamza, who is a resident of Abbotabad, and an employee of Sarhad Rural Support Program (SRSP) Shafiullah was also among the abductees. They were kidnapped by militants from Tehsil Sheva of North Waziristan in 21 February, this year.

Earlier August, three abductees were recovered by the administration with the support of local jirga. They were identified as Masoodur Rahman, Shahenshah and Taimur. The jirga had assured that the remaining abductees will also  be released soon.

The families of the abductees had staged several protests accusing the government of failure to take effective efforts to recover their loved from militants’ clutches. However, the administration said that the militants were demanded hefty ransom for their release and efforts

were underway to resolve the matter through peace talks.

A recent reports said that terrorists’ activities across Pakistan have surged amid the Taliban takeover of Kabul [15th August] and in Khyber Pakhtunkhwa – especially in North and South Waziristan – alone terror attacks have spiked by 71%, the Center for Research and Security Study (CRSS) said in a report.

The CRSS report, based on data collected during the third quarter of 2021 – July, August and September – stated that Balochistan province remained the second most affected region after KP where a total of 66 persons have been killed.

The report said also informed that terror activities have decreased by 30% in Punjab and 10% in Balochistan. However, the ratio of killings across the country increased by 16.7% as 30 people were killed North Waziristan, 20 in Karachi, 19 in Quetta, 10 in Bajaur, and 12 in Kohistan.