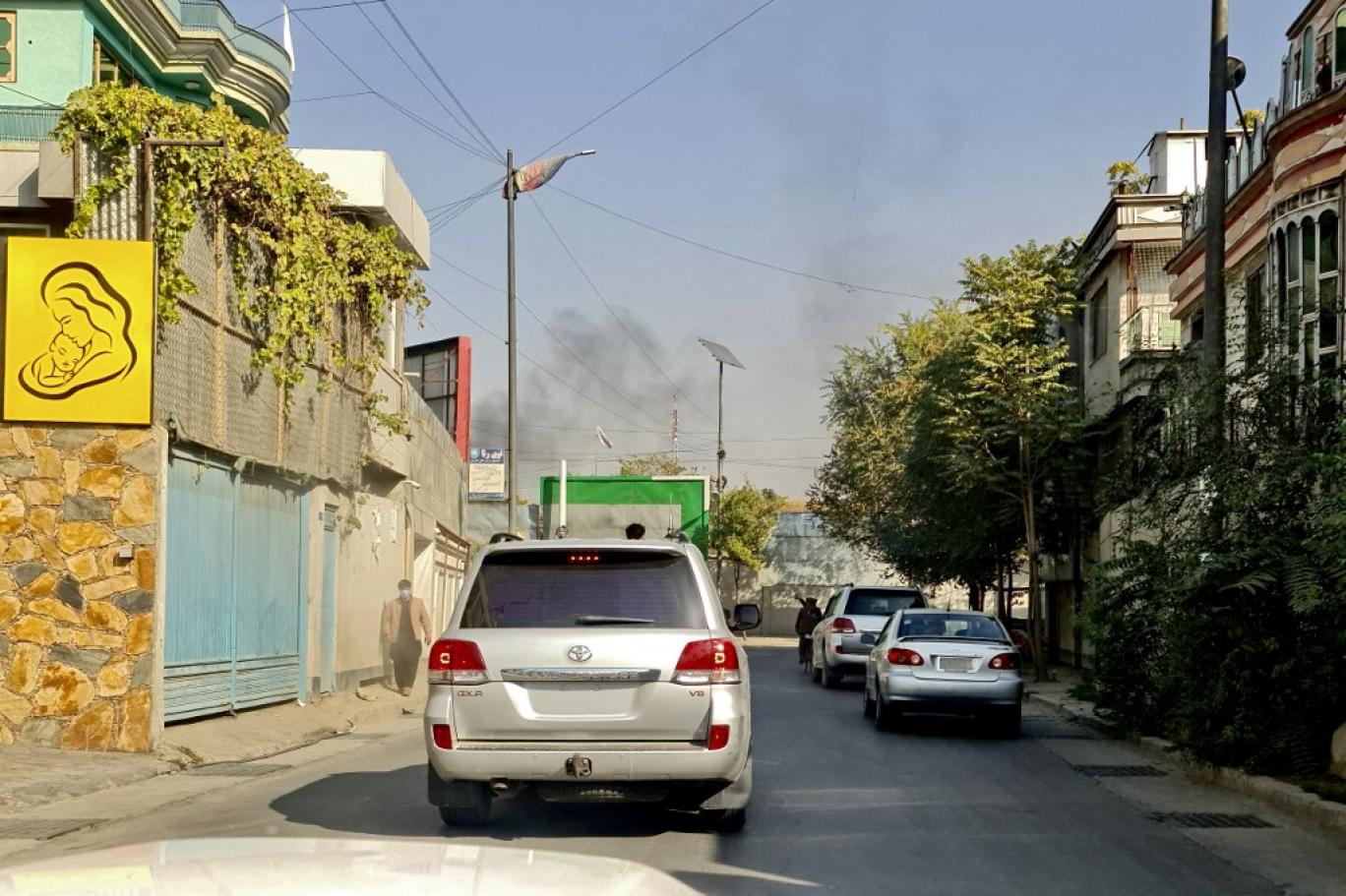 Afghan Taliban officials have said that an attack on a military hospital in Kabul has killed 19 people and injured 50 others.

PESHAWAR: The Afghan Taliban officials said that at least 19 people were killed while 50 other injured in attack on a military hospital in Kabul on Tuesday.

The officials said that there were also reports of firing inside the hospital after two explosions that took place near the entrance of the hospital premises. Reuters reported that the two bomb blasts have injured 34 people and killed at least 15. But the French News Agency, AFP, quoted Afghan health ministry officials as saying that 19 people had been killed and 50 injured.

Regarding the attack, a doctor at the Sardar Mohammad Daud Khan Hospital in Kabul said: “I was inside the hospital. I heard loud explosions. We were rushed to safe rooms. I could also hear gunshots.” He said that attackers are moving from one room to another. The hospital was also attacked in 2017 when gunmen disguised as medical personnel killed 30 persons.

A Taliban media spokesman confirmed the explosions. “One of the blasts took place at the gate of the military hospital,” Taliban officials said. “This is our initial information as we will provide more details later.” Interior Ministry spokesman Qari Saeed Khosti said Taliban Special Forces had arrived at the scene to secure the area. An Italian NGO that runs a hospital in the capital has tweeted that nine people injured in the blast have been brought to its hospital.

According to Tolo News, Bilal Karimi, deputy spokesman of the Taliban government, said that the first blast took place in front of Sardar Muhammad Daud Khan Hospital. Since the Taliban have seized power in Afghanistan, there have been several deadly blasts, two of which took place at Shiite mosques.