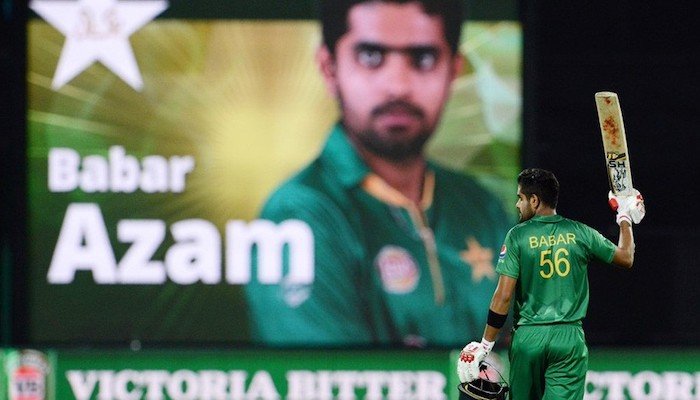 Azam became the first player to score 14 fifties in T20 cricket. He achieved this milestone in 27 innings. Virat Kohli has scored 13 fifties in 45 matches.

According to the ICC, David Malan (798) has been pushed to the second position with 834 points after scoring 198 runs at an average of 66 in the T20 World Cup. And Virat Kohli is fifth position, South Africa’s Aiden Markram is on sixth, New Zealand’s Devon Conway is seventh, India’s KL Rahul is on eighth, England’s Jos Buttler is on ninth and West Indies’ Evin Lewis is on tenth position.

Babar, Riazan will be toughest to bowl to in T20 WC, Boult says

Babar Azam broke another record of Indian captain Virat Kohli. Babar Azam has become the highest fifty-plus player as captain. He scored a half-century in the T20 World Cup match against Namibia. Babar scored a total of 14 fifty plus scores as captain. He achieved this milestone in 27 innings while Kohli has scored 13 fifties in 45 matches.

In addition, Babar Azam and Mohammad Rizwan formed a 100-run partnership for the fifth time in the first wicket partnership. Rizwan has become the first batsman to score more than 900 runs in T20 this year. The seventh edition of ICC Men’s T20 World Cup is underway in the United Arab Emirates.