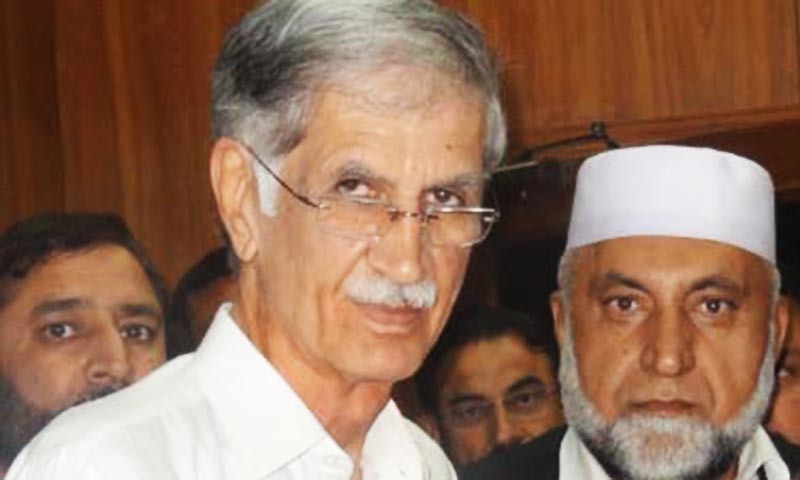 Khattak was accused to have “illegally” leased 275 acres of forest land and extended the lease from 15 to 33 years.

The hearing on the NAB chairman application was conducted by the Accountability court judge Shahid Khan. The petition contended that the accountability body wants to stop the investigation into the Malam Jabba scandal as no evidence were found against the former chief minister and current defense minister.

“No ill-conceived intentions came to light in the investigations into 2014 Malam Jabba land lease case in Swat. The lease has not caused any loss to the national exchequer. So the court is requested to close the case against the former Chief Minister Pervez Khattak and other accused,” the petition said.

After the arguments, the Accountability court judge on Friday accepted the NAB plea and ordered to stop further investigation into Malam Jabba scandal and to closed the case.

Former Chief Minister Pervez Khattak, former Additional Chief Secretary Planning and Development Khalid Pervez and Former Director Tourism Corporation Mushtaq Khan and others were accused in the Malam Jabba scandal. They were accused to have illegally leased 275 acres of forest land and extended the lease from 15 to 33 years.

The Peshawar High Court has also ruled in the case in 2018 and issued directions to KP government to submit the report of the committee. After which the committee presented the report to the government In 2020. However, the NAB had requested to close the probe into the Malam Jabba land scandal against former Chief Minister. The court ruled that other inquiries and investigations against the accused will not be affected the verdict.

The opposition political parties in KP have been accusing the NAB of “selective” accountability and not taking action against Khattak and other accused in Malam Jabba scandal. 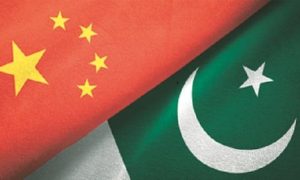