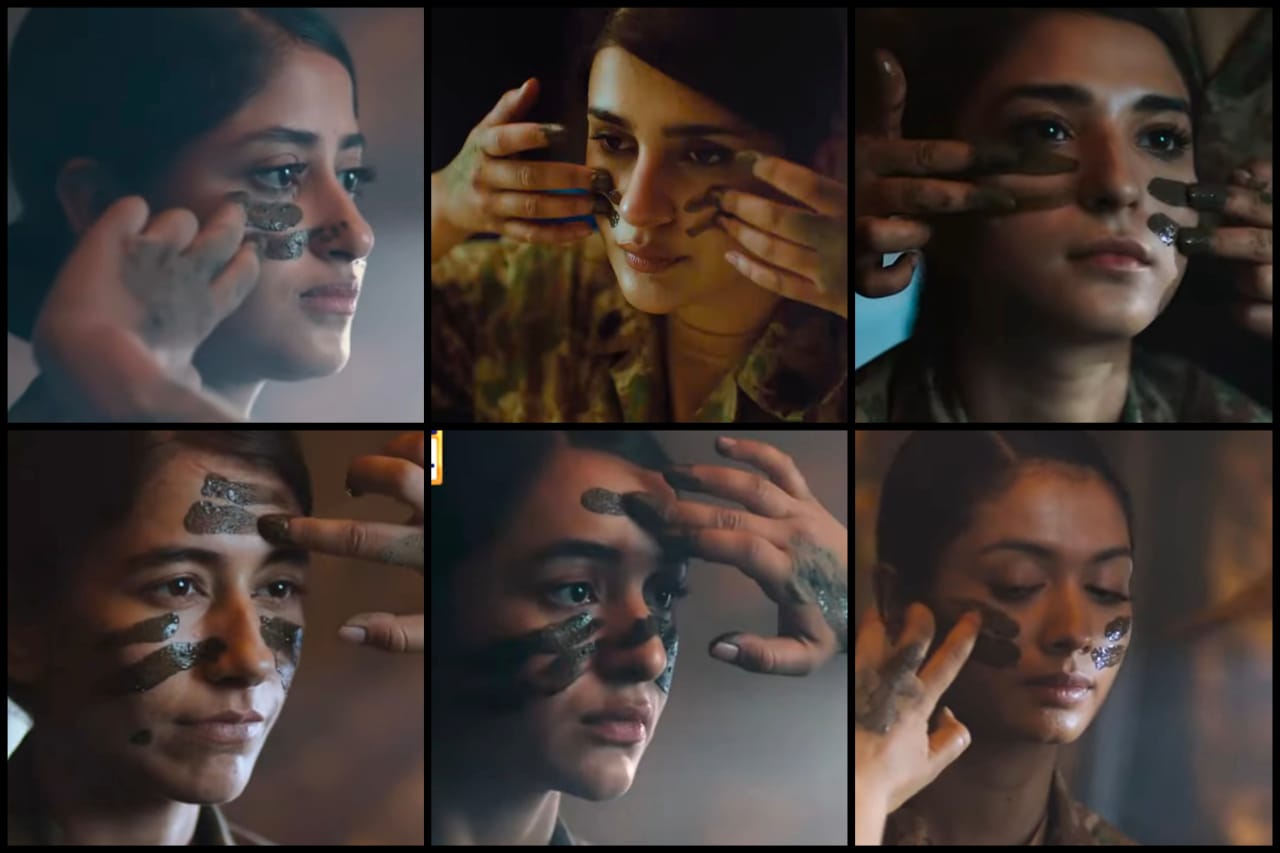 PESHAWAR: The teaser of upcoming mega cast thriller ‘Sinf e Ahan’ has been released. The short teaser, instead of story-line, only introduces the main characters of the female centeric Tv drama.

Regarding the drama, actress Saira Yousaf had said in an interview that the story of Sinf e Ahan revolves around five female officers of Pakistan army of different family backgrounds but after joining the army, their destination becomes one. The actress further said that she will be seen on screen for the first time with Yemeni Zaidi, Kubra Khan, Rimsha Khan and Sajjal Ali.

No final date of the drama release has been provided however it the female centric drama is expected to be aired later this year or early 2022.

The teaser of the play shows that the drama depicts the struggle of girls from ordinary families who want to become army officers. The play is co-produced by Pakistan Army Public Relations (ISPR), was written by Umairah Ahmed and directed by Nadeem Baig.

The teaser shows that the parents of Rabia Safir (Sajjal Ali) are not happy with her decision to join the army, but they try to persuade her by saying, “When educated girls can do a good job, they why can’t you join the army.”

In an interview with Nadeem Baig, the director of the drama hoped that the drama will be able to dispel the traditional perceptions regarding women. He said Tv dramas have been made about boys joining the army but no attempt has been made regarding the girls desires to join the army. “It is the story of the struggle of five to six girls who come from different areas and make their place in the army.” Baig said.

The actresses were also trained for the play for several days. The director said that 80% of the drama was shot outdoors all over Pakistan. Nadeem Baig said, “the drama is designed to dispel the perception that only boys can join the army.”