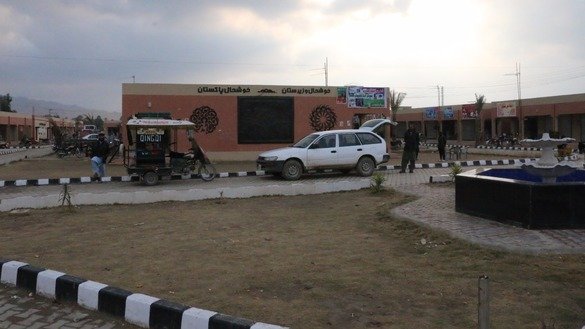 PESHAWAR: The Tehsil Municipal Administrations (TMAs) in tribal districts financial shortage and no funds are available to pay salaries for October.

The sources said that several TMAs of southern districts of the province are also facing financial crisis. The TMAs were issued Rs6 million grant in July but it was hardly enough to pay the staff salaries. The sources said that most of the TMAs in tribal districts have limited sources of earnings and are only depended on government funding. The TMAs have issued letters to the local council board to release funds without further delay.

The provincial government has also imposed ban on issuing development funds to the TMAs until the completion of local government elections process.