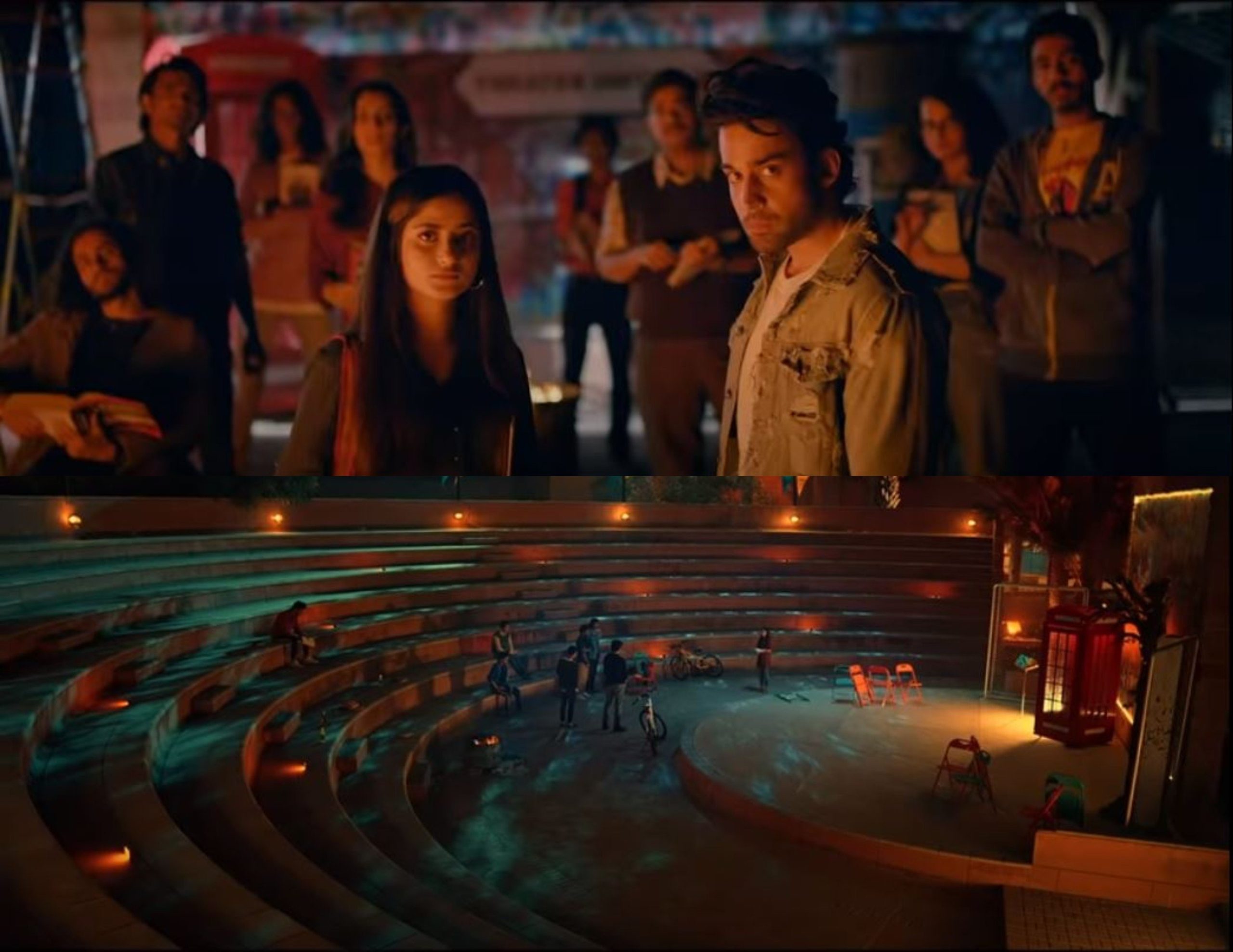 The story of the film revolves around ‘Fall of Dhaka.

PESHAWAR: The revamped Naz Cinema has opened its doors with the recently released Pakistani film, ‘Khel Khel Mein’, after the opening of theaters because of significant decline in Covid-19 cases.

Infect, the ailing Pakistani film industry has released Urdu film after almost two years as because of the pandemic, cinemas were closed from March 2020 till October 2021. After significant declines in Covid cases, cinema houses were reopened across the country, including Peshawar. Visitors were being instructed to wear face masks and ensure social distance.

Since there is no enough films available thus, expect Naaz, other theaters are presenting old Pashto film. The ‘notorious’ Shama could not recover from the crisis and was permanently shut down by its owner.

The film, Khel Khel Mein, was released across the country on 19 November. Produced by Fiza Ali Mirza, Sajjal Ali and Bilal Abbas are in the lead roles. The film also stars  Javed Sheikh, Marina Khan, Ali Zafar, Shehryar Munawar, Manzar Sehbai and Samina Ahmed among others.

Directed by Nabil Qureshi, the screenplay of the film was written by Fiza Ali Mirza which is influenced by real events of the ‘Fall of Dhaka’. The film depicts the events of Pakistan’s breakup into Bangladesh and plight of Pakistanis trapped in Dhaka. Senior actress, Samina Ahmed is playing the role of Bangladeshi politician while the film also features scenes of Dhaka and some incidents of violence.

In the film, some university students trying to bring to light some hidden facts regarding the ‘Fall of Dhaka’ through a theater drama, however, they face strong opposition. It is the first Pakistani film on the fall of Dhaka though in the past several films were made on the tension between Pakistan and India. The story of the film is inspired by true events and its makers claim that it an efforts to bring to light facts after half a century of “rumors and misinformation”.

In the political history of Pakistan, December 16, 1971 is remembered as a ‘dark day’ when the country’s east appeared on the world map as Bangladesh.