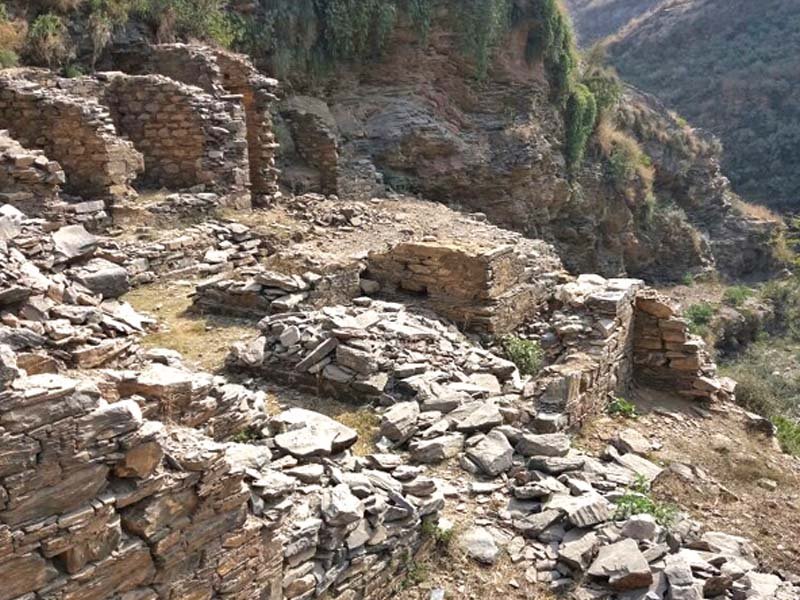 PESHAWAR: The Peshawar High Court (PHC) has ordered ban on mining activities near historical and archaeological sites in Khyber Pakhtunkhwa (KP) on Thursday.

The Chief Justice Qaiser Rashid Khan has made Director of Directorate of Archaeology and Museums Dr Abdul Samad as the focal person and directed him to submit a report regarding mining activities near heritages sites in the province.

Expressing frustration over the performance of the Mining Department, Justice Khan remarked that the performance of the Mining Department is “very poor” in this regard. “Crushing plants have been setup everywhere. If blasting near heritage sites were not stopped, we will order the police to register FIRs against the responsible officials,” chief justice remarked during the hearing of the case.

Director Archaeology Dr Abdul Samad, Additional Advocate General Ali Raza, Representatives of mines and mineral department appeared before the bench. Dr Samad informed the court that Japan had discovered the Tarali heritage sites in Sawal Dher in 1994 which is most important archaeological sites after Takht-e-Bhai. But now blasting for mining is affected this important site. On which the chief justice inquired, “What you people are doing in stopping such illegal activities. Who has given the area on lease for mining?”

Dr Samad informed the court that a letter was also written to the Chief Secretary mines and mineral department and other concerned officials to stop the practice. Justice Khan said that it is astonishing that despite the demand of the authority to stop such activities why the mining department is not taking the issues seriously?  The court orders the deputy commissioners in every district to stop blasting near the historical sites. “The mining and mineral department is deprived of performance, discipline and technics to protect archaeology.”

He directed the Director Archaeology not to be intimidated and take strict action against anyone involved in these activities.

The lawyer of the Mining Department told the court that mining activities have been stopped in many areas on the orders of the court. He said that when it comes to notice of the department, they take every possible step to protect archaeological sites. “I have reports of crushing plants being set up at such places near archaeological sites which is detrimental to many archaeological sites,” the chief justice said.

Appointing the Director Archaeology as Focal Person and directed him to visit Tarali heritage sites in Maran, Bari Kot, Ranigat in Buner and submit detailed report to the court. The CJ said that the court will order initiation of criminal cases against all those officials involved in such activities. The court also directed the Deputy Commissioners to stop mining activities near heritage sites and adjourned the case till December 15.