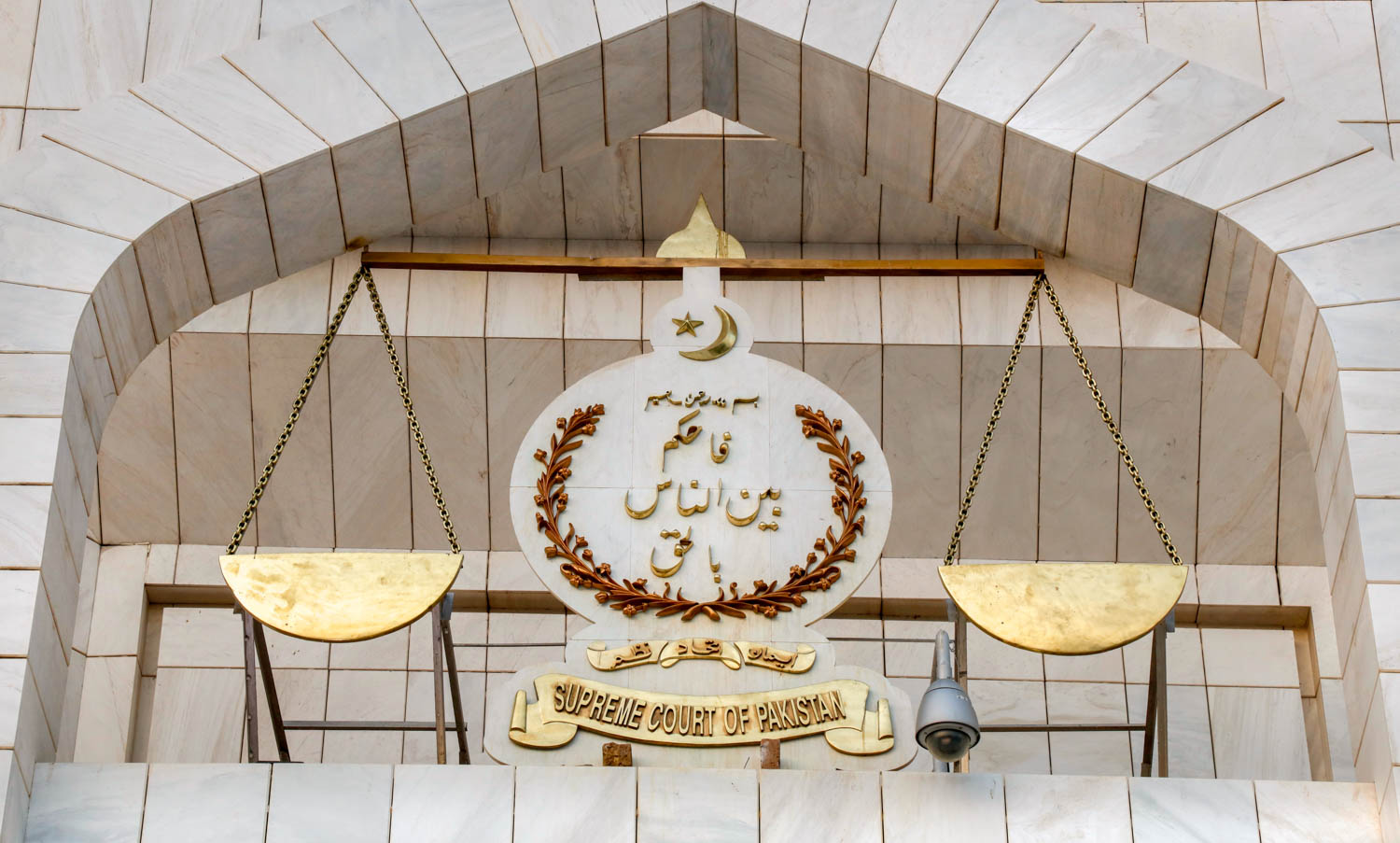 PESHAWAR: Rejecting the appeal of the Khyber Pakhtunkhwa government, the Supreme Court of Pakistan on Tuesday ordered the Election Commission of Pakistan (ECP) to hold the Local Government elections on 19 December on party lines.

The Supreme Court heard the KP government’s appeal against the Peshawar High Court’s (PHC) judgment to hold local body elections in KP on party lines. Advocate General KP Shumail Ahmad Butt pleaded that not only elections but true representation is required. he said there is no provision in the law for the order passed by the High Court to hold Local government election on party lines.

The Advocate general requested that if the court does not want to grant restraining order then it should allow the government to extend election date. Supreme Court rejected KP government’s request for change in election schedule and said that elections were already delayed for more than two years. The Supreme Court upheld the PHC’s judgment and ordered that the local body elections in KP will be held on party bases.

The Election Commission representative informed that it has taken all necessary steps to implement the decision of the Peshawar High Court.

The court adjourned the hearing of the case indefinitely.