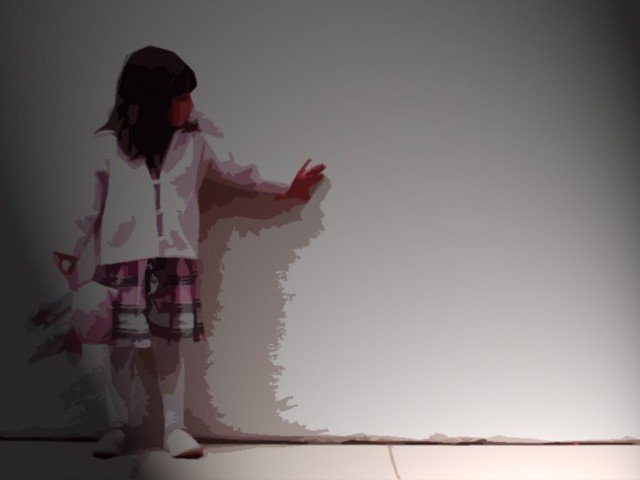 The KP cabinet on Tuesday allowed death sentence for child abusers however opposed the public execution of the convict.

PESHAWAR: In a bid to curtail child abuse cases, the provincial cabinet on 30 November approved amendment to the ‘The Khyber-Pakhtunkhwa Child Protection and Welfare (Amendment) Act 2020’ and allowed death sentence for child abusers but opposed the public execution of the convicts.

Addressing a joint press conference after the cabinet meeting, KP Minister for Higher Education Kamran Khan Bangash and newly appointed Special Assistant to Chief Minister on information Mohammad Ali Saif informed a number of important decisions were taken in the cabinet meeting. Saif said that the cabinet has approved the KP Child Protection and Welfare (Amendment) Act, 2020 to counter the rising number of child abuse cases in the province.

The Khyber Pakhtunkhwa Assembly had constituted a special committee under KP assembly speaker Mushtaq Ahmad Ghani which had proposed amendments to Child Protection Act, 2010 with the aim to stop child abuse through harsh punishments. The cabinet in its previous meetings had formed a committee to further improve the recommendations of the special committee.

The cabinet meeting chaired by Chief Minister Mahmood Khan, after detailed deliberations, approved the Amendment Act and reiterated the commitment to strictly punish the accused behind the child abuse cases. But the amendment will be tabled in the assembly for further deliberation and approval.

The amendment has suggested harsh penalties including death penalty and life imprisonment. However, the cabinet rejected the proposal of public execution of the convict. Besides death sentence, the child abuser will also face a fine of up to Rs5 million. The cabinet decided that the person involved in child pornography will be awarded a vigorous sentence of 14 years with a fine of Rs5 million. Police will be authorized to present audio, video, including DNA, as evidence in court against the accused in child abuse.

The names of those involved in the crime will be duly registered and they will be banned from traveling in public transport. These names will be uploaded on the website of the Child Petition Commission and its data will be shared with National Database and registration authority (NADRA). The amended law provided that the child abusers will not be allowed to get government jobs and the private sector would be directed not provide job to persons found guilty of child abuse. The amended law provides that the owner of the business will be awarded five year punishment and up to Rs10 million fine for recruiting the person guilty of child abuse.

Provincial Cabinet provides 10 Marla plots to members of Peshawar Press Club in New Peshawar city and land for Information Complex. Cabinet approves amendment in Khyber Pakhtunkhwa, Newspapers, News Agencies and Book Registration Act Amendment Act 2021 under which newspaper declaration can be transferred to any person and blood relations is no more necessary for transfer of declaration.