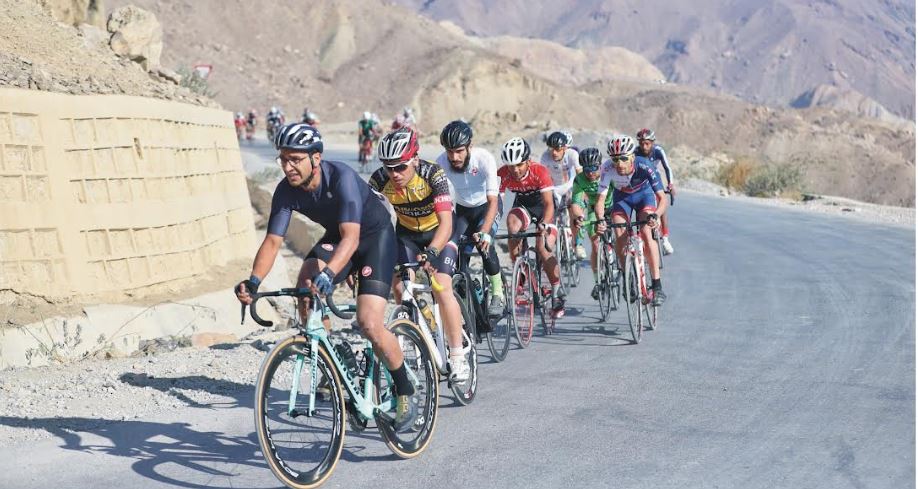 Addressing the function, Commissioner DI Khan said that the cycling race – from Dera Ismail Khan to Wana Waziristan – will now held every year. “We will try to include other areas of South and North Waziristan in the race and instead of three , the race will be held on five stages,” the deputy commissioner said.

He said during the event, the people of Waziristan, Dera Ismail Khan and Tank not only exhibited their traditional hospitality but also paid tribute to the guests from all over Pakistan. During the closing ceremony, traditional horse dance, bhangra to the beat of drums, and traditional atten dance were also performed.

The Khyber Pakhtunkhwa Culture and Tourism Authority said that more than 50 cyclists from across Pakistan are participating the rally. The officials said that race will be completed in three phases by covering a distance of 189km. The officials added that the purpose of the event is to promote tourism in tribal districts of the province.