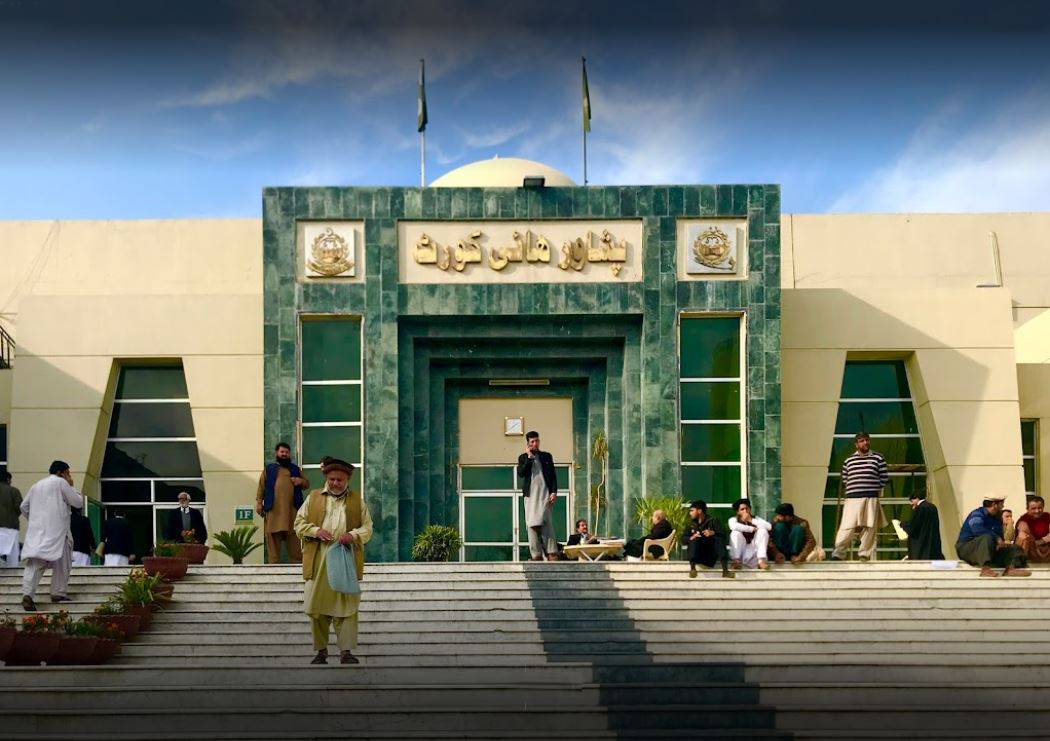 The two-judge bench of PHC comprising Justice Qaiser Rashid and Justice Ijaz Anwar was hearing a petition filed by the family of a patient, Muhammad Ali, arguing that he is suffering from thalassemia-like disease but the hospitals in Pakistan are saying that its treatment is impossible in Pakistan. When the hearing begun, the chief justice remarked that when a minister can avail health treatment abroad on government expenses why not an innocent patient can get such facility?

The chief justice slammed the government over failure to the health system in the province, saying the hospital have been destroyed in the name of reforms. “Declaring hospitals as sovereign institutions does not mean that the government will keep an eye its performance,” the chief justice remarked.  “The cardiology ward of LRH is inactive, creating problems for patients. What does the government want? Does it want people to go suffer in government run hospital?”

Justice Qaiser further said that the senior doctors are leaving the hospital as the hospital administration has failed to deliver. The justice remarked that century-old hospital has been destroyed MTI Act by the current government. The justice said that only transfer and posting will no more work as the government has to focus on alleviating the suffering of common (wo) man.

“Patients are turning to private hospitals in search of best healthcare facilities. When ministers can access quality health care abroad why not the people can get such medical treatment in their own country?” The bench directed the government to construct a separate hospital for thalassemia patients. On which the special secretary health informed that the PC-2 of a state of the art hospital thalassemia center has been prepared at Khyber Medial Medical University. However, the chief justice said that a single center will not be enough as there thousands of thalassemia patients in the province. “We want to have a major hospital for thalassemia patients where all the facilities are available.”