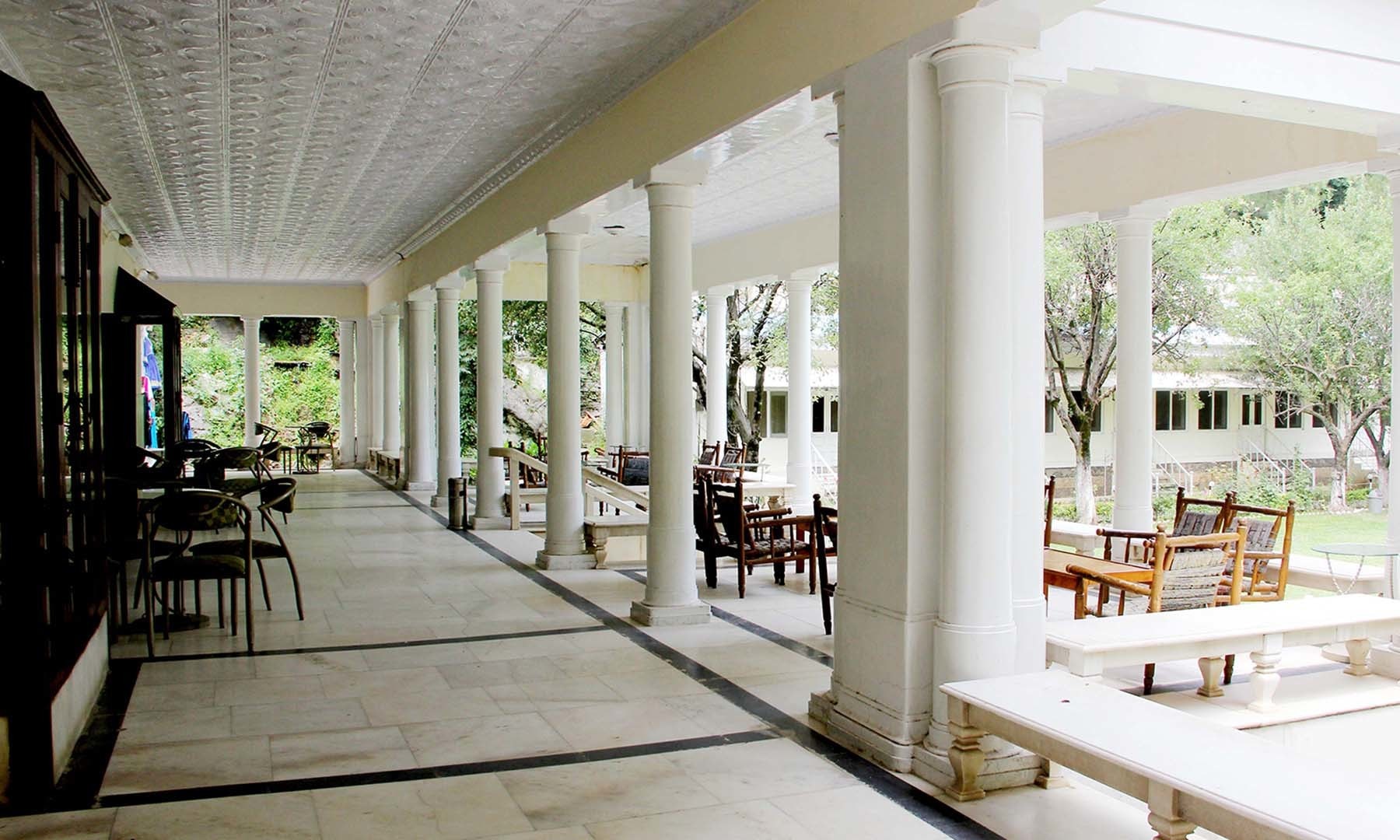 PESHAWAR: The Khyber Pakhtunkhwa Directorate of Archaeology and Museums has notified the deputy commissioner, Swat, to acquire the historical residence of Wali-e-Swat as the government wants to declare it a national heritage site and preserve it accordingly.

The letter said that the residence belongs to Wali-e-Swat [former ruler of Swat] and the government wants to preserve it as national heritage of the country. The residence is currently in possession of justice Miangul Hassan Aurangzeb, the paternal grandson of the former Wali-e-Swat Miangul Jahan Zeb. Aurangzeb is currently hearing Tosha Khan reference against Prime Minister Imran Khan.

The department has written a letter to the Deputy Commissioner/ Land Acquisition Collector Swat saying that Wali-e-Swat had spent his entire life in the welfare of the people. The letter said that he had spent his life in imparting knowledge, building schools, hospitals and roads in the region. The residence of Wali of Swat is an important heritage building, thus, the government wants to preserve it. “This building can play an important role in the promotion of tourism. Through this building the heritage of Swat Valley can also be highlighted, therefore It is requested that the structure should be handover to archaeology department as soon as possible,” the letter said.

Justice Aurangzeb is hearing the petition of Cabinet Division in Tosha Khana case. The judge had remarked at the last hearing that the gifts received by the Prime Minister should be placed in museum. He has remarked that gifts belong to the public and they have the right to know about. “Gifts don’t belong to the rulers but to the people. What is the harm in disclosing its details,” Justice Aurangzeb remarked on 13 October while hearing the Toshakhana reference.

However, the government sought more time to submit report whether to public the gifts received by PM Imran Khan or not. During the hearing, the court said that if the gifts are relating to defense of the country, of course, it should not be disclosed but there is no harm in sharing details of other gifts.