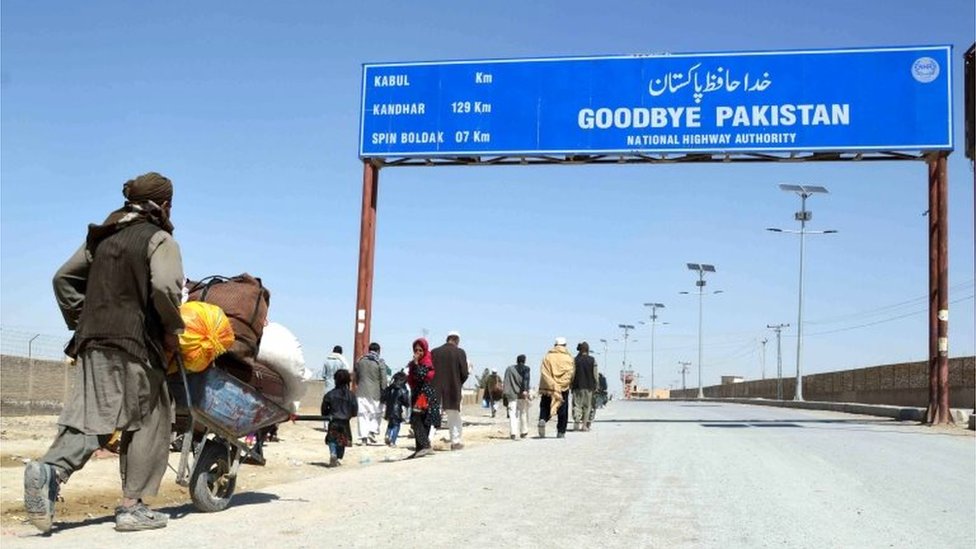 Addressing a grand jirga of Ahmadzai Wazir, Dotani and Mehsud tribes in Wana on 2 December, the former ISI chief said that the sole aim of every soldier of Pakistan army is to establish peace and ensure security. He said that all those [militants] who lay down weapons would be welcomed after the government started negotiation process with the banned Tehreek-e-Taliban Pakistan.

Talking about the barbed wire on the Pak-Afghan border, he said that it was essential to curtails terrorists’ movement

He said there will be peace and stability in the tribal belt after the restoration of peace in Afghanistan and all the hurdles to trade in the area would be addressed. The Corps commander assured the tribal elders that the army to ready to extend all possible support to improve the lives of people and resolve their issues. The corps commander said also assured that the provision 3G/4G facility – a long stand demand of tribal people – would extended to the North and South Waziristan.

Earlier, the jirga demand the corps commander for support to return refugees from Afghanistan. They also asked for the removal of hurdles to their trade with Afghanistan and compensation for markets destroyed during the military operations against terrorists. The tribal elders demanded the establishment of university, medical college, cadet colleges and other education facilities to promote education in tribal belt.