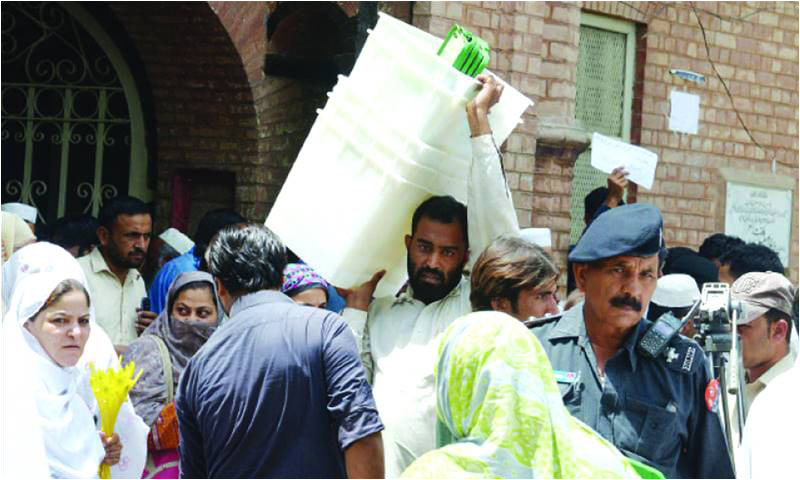 The KP Election Commission has completed all the preparations, saying that a total of 9,223 polling stations will be set up in 17 districts. A total 28,892 polling booths will be set up and 689 candidates are vying for tehsil and city mayor slots. In these 17 districts, 1, 26, 68,862 voters will exercise their franchise.

According to sources, polling staff have also expressed concern over the security plan of the government and asked for adequate security personnel at the polling stations. Sources said that the polling staff have also urged the government to deploy Pakistan Army on all polling stations. But the KP government has said that 77,000 police personnel will perform duty on the Election Day and army will be called only in emergency. In addition, 10,000 quick response forces of Frontier Corps and Army will be present on the backup.

According to sources, Secretary Election commission has directed the Inspector General of police and Frontier Corps to look into the matter and ensure full proof security.