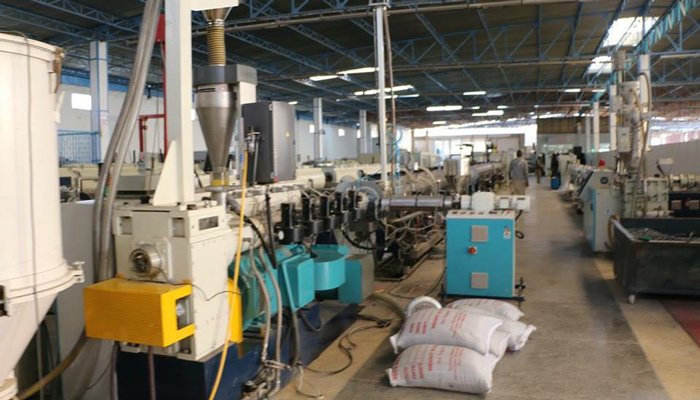 Industrialists termed suspension of gas supply an unconstitutional move that will be detrimental for industrial growth.

PESHAWAR: Businessmen categorically rejected the decision of gas suspension to all non-zero rated general industries for one day per week, terming it as unconstitutional move and will prove detrimental for the industrial growth, demanding its immediate withdrawal.

The issue was discussed during a meeting of industrialists’ chaired by President Sarhad Chamber of Commerce and Industry (SCCI) Hasnain Khurshid Ahmad here at the Chamber’s house on Wednesday.

Hasnain Khurshid informed the SNGPL has issued a notification, directing for suspension of gas supply to 58 non-zero rated industries in name of load management for one day per week. In a view of the foregoing, he quoted the notification that supply of gas will remain suspended to all the non-zero rated general industries of Peshawar region from each Sunday 0800 hours till each Monday 0800 hours every week till further orders upon improvement of the situations.

The move was strongly protested and rejected during the meeting and asked to immediately take back in the best interest of industries and the economy of the country. Hasnain Khurshid said the decision is highly condemnable and unacceptable.

He viewed the industrial sector amongst the sector, which had adversely affected by novel coronavirus pandemic restrictions. He maintained the industries are yet not fully revived post Covid-19 scenario, the government has started implementing anti-industry policy by suspending gas supply, which couldn’t be fruitful for the country’s economy and export and equally tantamount to put the industrial sector at stake.

On the occasion, the SCCI chief mentioned it is highly noticeable that KP is self-sufficient and produces surplus natural gas, according to constitution article 158-A, which has guaranteed that the region will fully utilize its natural resources.

Therefore, he said the gas suspension to industries is a completely unconstitutional move and reiterated his resolve that the issue will be raised at every forum and strongly resist it.

He made it clear that if the decision wouldn’t be withdrawn immediately, they would have no other option, but to launch a protest.

The natural gas and electricity are being used as life-line and raw material for industries, warning that industrial growth and production will become stagnant if these utilities couldn’t supply uninterrupted supply to industries in the province that would also create unemployment, the SCCI chief said.

Khurshid asked the government to avoid taking anti-industries steps and materialize its promise towards promotion of industrialization in the province, saying that the gas suspension decision would bring the industries on verge of complete collapse. Therefore, he requested to ensure uninterrupted gas and electricity supply to industries across the province.