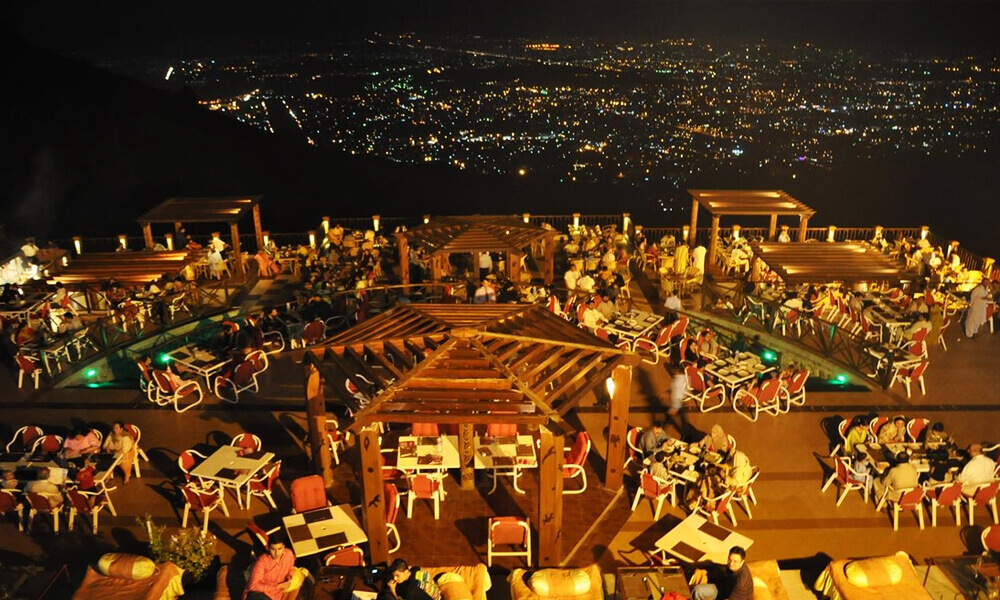 The chief justice, while hearing of a case against encroachments in Margalla Hills National Park, also stopped the construction of Defense Complex. Secretary Home, Secretary Defense and Chairman CDA were present during the hearing. The court declared the Military Directorate’s claim on 8,000 acres of land is ‘illegal’ and ordered that the land be returned to the National Park.

Chief Justice Athar Minallah remarked, “What is happening (at Margalla hills) is shocking.” The IHC directed the Environmental Protection Agency to estimate the damage caused by the construction at the national part and submit report to the court.

The Additional Attorney General that Margalla Hill is owned by the federal government but is currently under the Ministry of Defense. The petitioner had taken the stand that a special place was allotted for the construction of Defense Complex in Islamabad but the authorities has encroached most of Margalla Hill. The defense secretary assured the court that the order would be implemented and the Navy Club sailing would also be demolished.

The Islamabad High Court had last week decided to close down the Navy Sailing Club located on the banks of Rawal Dam in the capital. Yesterday, the chief justice has stopped the CDA from demolishing slum in winter according to the wishes of its residents. During the hearing, the chief justice remarked that the state lacks the mindset of working for everyone as Islamabad is being developed only for elite class. The chief justice added that the CDA and the government seem helpless. 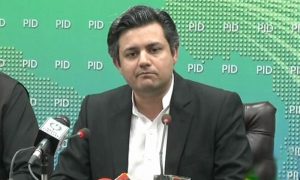 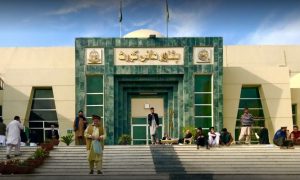 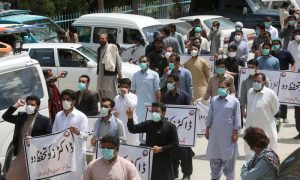 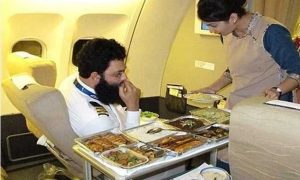