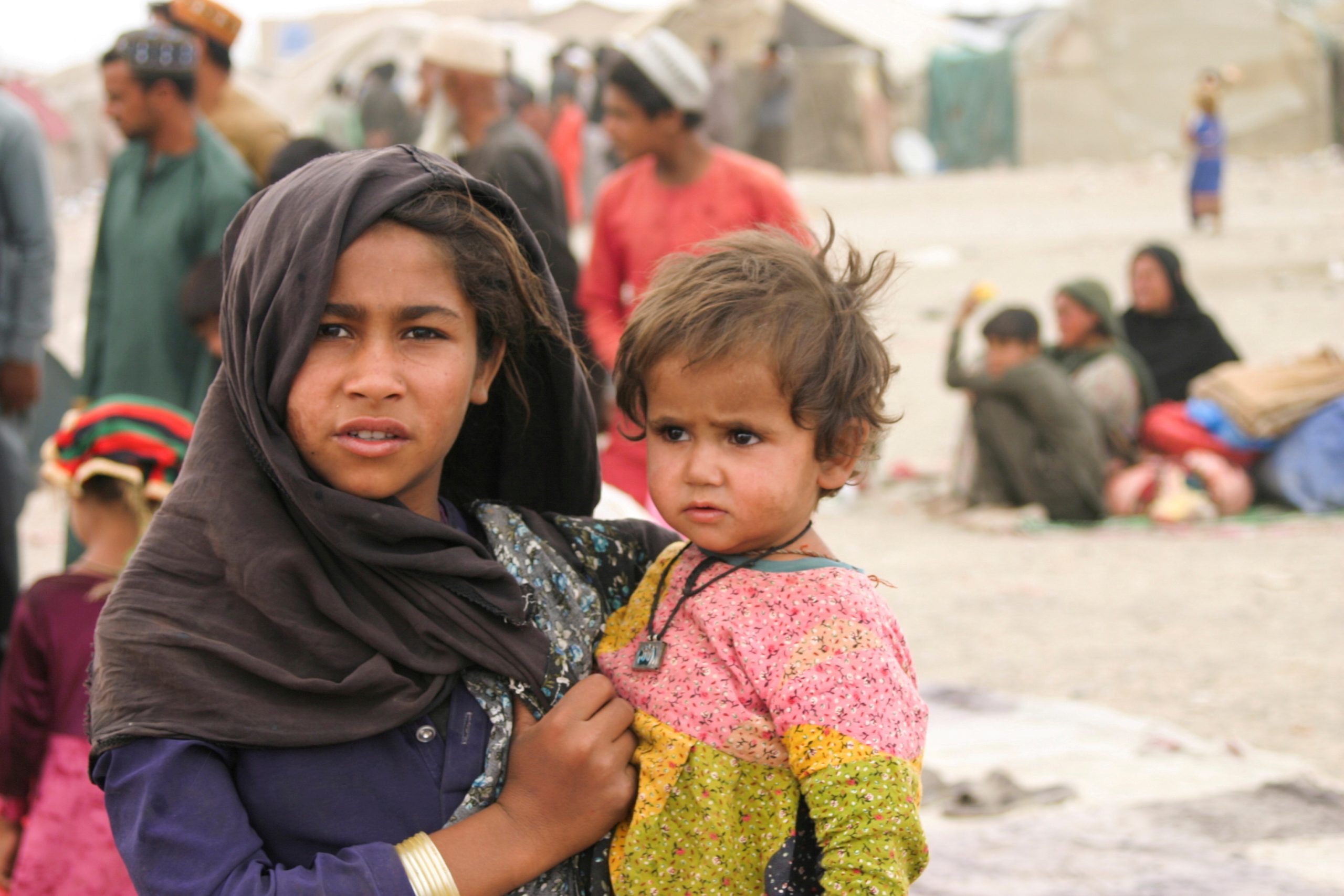 Mr Brown has called on his government to convene a special conference to discuss the situation in Afghanistan.

PESHAWAR: Former British Prime Minister Gordon Brown called on his government to convene a special conference to discuss the situation in Afghanistan and raise funds for the war-ravaged country.

Brown called the Afghan crisis a “winter of hunger” and advised British Foreign Secretary Liz Truss, that the UK should convene a meeting to approve the United Nation’s request for emergency aid to Afghanistan. Mr Brown suggested that the UK should co-host the summit with the European Union. Brown said, “Humanitarian aid alone is not enough. Immediate action must be taken to prevent 97 per cent of Afghans from falling into poverty.”

ICG: Over 1mn Afghans could die because of starvation

He wrote in the letter: “Half of Afghanistan’s population, or 23 million people, are facing severe hunger, 8.70 million people are suffering from hunger, one million children do not have enough food and are starving.” Earlier, British Deputy Foreign Secretary Wicky Ford told his country’s parliament that “Afghanistan is facing one of the worst food crises in the world.”

Yesterday, the UN chief called on the international community to provide $4.4bn in humanitarian aid to Afghanistan, this year. Abdul Salam Hanafi, the Taliban’s deputy chief of staff, told a gathering in Kabul that international aid should be distributed in coordination with the Taliban. Hanafi suggested setting up a joint team of the UN, international aid agencies and the Taliban for effective distribution of aid.

The top Taliban official, Sher Mohammad Abbas Stanikzai, has called on the international community to support the Taliban in the fight against the growing economic crisis in Afghanistan. The Taliban’s deputy foreign minister, Stanikzai told a gathering marking International Refugee Day that the United States was responsible for Afghanistan’s economic crisis for confiscating billions of dollars from Afghanistan central bank’s assists. Stanikzai said in his address that the freezing Afghan assets are not affecting the Taliban but Afghan civilians.