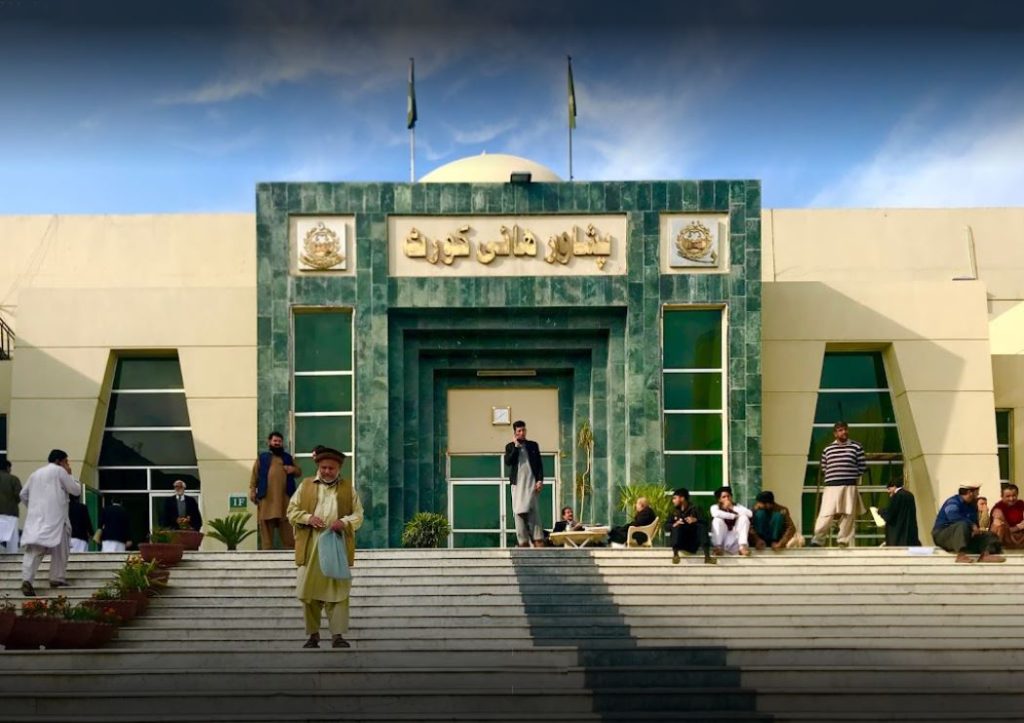 In a short verdict on the petition filed against the suspension of gas supply to gas stations in the province, the court directed Khyber Pakhtunkhwa government and Sui Northern Gas pipeline (SNGPL) to open CNG stations three-day a week from 9 am to 4 pm on Friday, Monday and Wednesday.

‘Domestic consumers to get gas trice a day’, Says minister

The petition has said that the Khyber Pakhtunkhwa is producing more gas than its consumption thus, instead of transferring gas to other province; KP government should first fulfill the local requirements. The petition informed that the high court has already declared the gas load shedding in KP ‘illegal’ and ‘unconstitutional’. “After the 18th constitutional amendment, every province has first right over its natural resources,” the petition argued.

Due to gas shortage, the government has shut down all CNG stations in the province to provide gas to domestic consumers. The Peshawar district administration has suspended gas to CNG stations till January 20 to ensure uninterrupted supply of gas to domestic consumers. The district administration has enforced Section-144 of the Criminal Procedure Code (CrPC) and warned stations of strict action in case of any violation.

Meanwhile, the federal government has issued a notification of increasing sale taxes on the on the CNG across the country. The notice said that in Region-1, the CNG price has been set at Rs134.57 while for Region-2 it will be Rs128.11. Region-1 includes Khyber Pakhtunkhwa, Balochistan and Potohar while Sindh and Punjab provinces are parts of region 2. 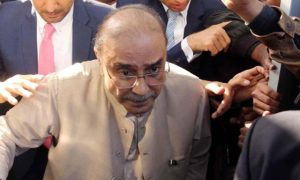 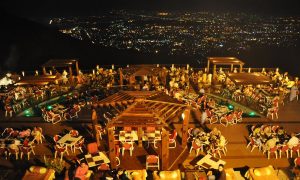 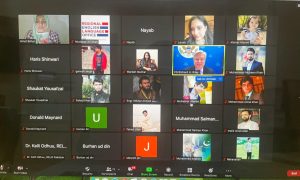 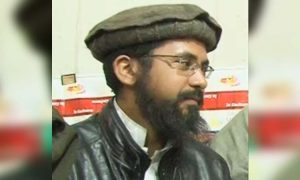 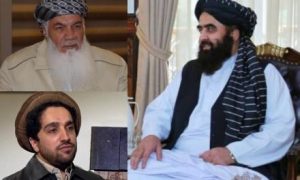 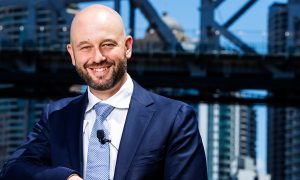