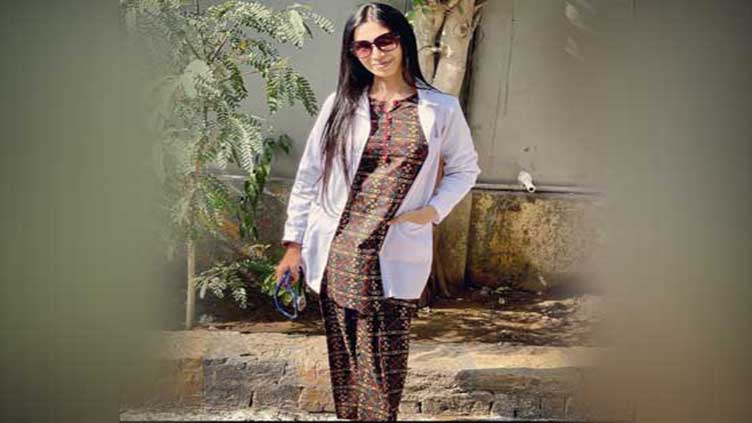 Jinnah Medical and Dental College is an affiliate of Karachi University.

Sarah, who also runs a non-governmental organization called “Gender Interactive Alliance for the welfare of the transgender” in Pakistan, said that although her classmates knew her identity, she had to identify herself as a boy on the college admission form on the insistence of her parents.

“Being transgender”, Sara Gill said, “I have faced serious issues that every transgender person faces in Pakistan.” he said.  Following her success in the MBBS (Final), Sarah Gill has once again urged the Pakistani transgender community to focus on getting an education to secure a better place in Pakistani society.

“If I can do it, the rest of the eunuchs can certain earn a respectable position in the society,” she said in a statement. “Transgender community members should make themselves better members of the society and with courage and full determination.” Dr Sarah further said that there are always difficulties in life but it never discouraged her from reaching to her goal in life.

She informed that after becoming Pakistan’s first transgender doctor, her parents have accepted her identity. She also appealed to the parents of other eunuchs to not evict their transgender children from their homes under the pressure of society.

Stories related to transgeder and their treatment has been debated for years but even today there has been no social change. However, Sara Gill was fortunate that her family did not compromise on her education. There were times when Sarah had to live alone and fight for herself. She has said that in her earlier interview that she has rent a home at almost 50% higher than ordinary people.  She had promised that she will specialize in treating transgender persons.