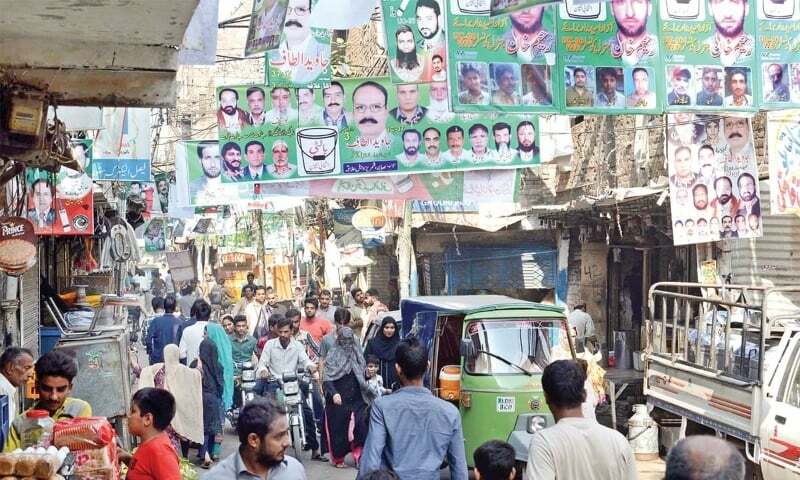 PESHAWAR: Punjab Minister for Local Government (LG) and Community Development, Mehmood-ur-Rasheed, on Wednesday announced the first phase of LG elections in Punjab on May 15.

Addressing a function in University of Punjab, Rasheed said that a special plan has been formulated to finalize arrangements for LG elections in Punjab. The minister said that since Punjab is one of the largest provinces, therefore, the government has decided to hold the election in phases.

KP police was ‘mere spectator’ to violence on Election Day

Rasheed added that every citizen would directly elect his representative. The minister said that in the past, no government has allowed local bodies to perform legal and constitutional responsibilities. “We are empowering the local government system in Punjab. The job of the members of the assembly is to legislate but they have encroached the power and authority of LG representatives,” the minister said.

After the announcement of the LG polls, the Prime Minister Imran Khan decided to launch development projects worth billions in five major cities of the province.  According to sources, before the election funds will be released for Lahore, Rawalpindi, Faisalabad, Gujranwala and Multan. The prime minister asked the party to finalise candidates for the seat of mayors of the five cities.

The Prime Minister has said that his government is paying special attention to the development of major cities as they are the real engine of development. He said that because of the massive migration from rural areas, cities are facing numerous challenges like lack of housing, employment opportunities and civic amenities.